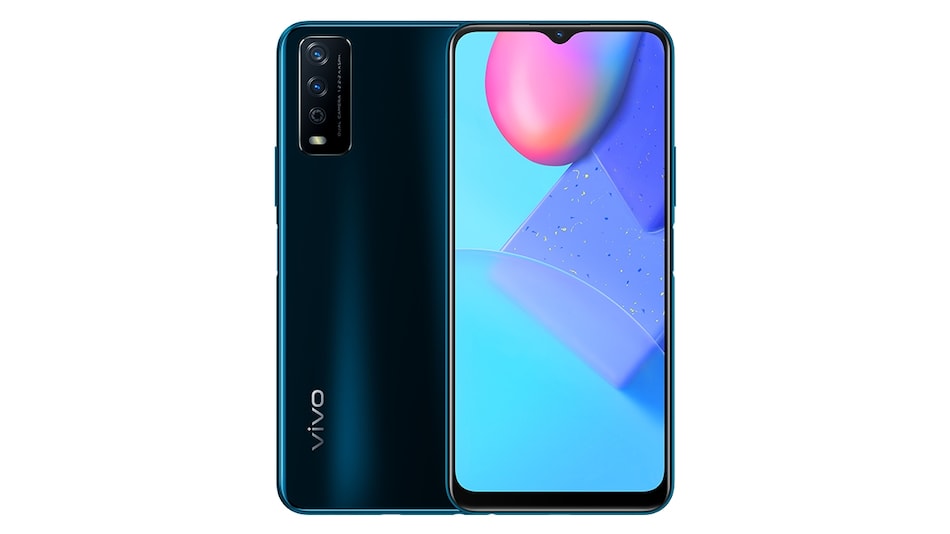 Vivo Y12s has been certified by the Bureau of Indian Standards (BIS), according to a tipster, hinting at its possible India launch. The Vivo phone debuted in some global markets including Indonesia, Jordan, and Vietnam last month. It comes as an upgrade to the Vivo Y12 that was launched last year. Key highlights of the Vivo Y12s include dual rear cameras, MediaTek Helio P35 SoC, and a 128GB of onboard storage. The smartphone also features a waterdrop-style display notch as well as a side-mounted fingerprint sensor.

Tipster Mukul Sharma tweeted that the Vivo Y12s has received BIS certification. He posted a screenshot on Twitter that shows the listing of the new Vivo phone carrying model number V2026. This has so far been associated with the global Vivo Y12s model. The same model number had also appeared on Google Play Console in September.

The alleged BIS listing of the Vivo Y12s suggests that it may debut in India soon. But Vivo hasn’t said anything about the phone’s launch in the country.

The Vivo Y12s runs on Android 10 with Funtouch OS 11 on top and features a 6.51-inch HD+ (720×1,600 pixels) IPS display with a 20:9 aspect ratio. The phone is powered by an octa-core MediaTek Helio P35 SoC, paired with up to 4GB of RAM. For photos and videos, there is a dual rear camera setup that houses a 13-megapixel primary sensor and a 2-megapixel secondary sensor. The smartphone also includes an 8-megapixel camera sensor at the front for selfies and video chats.

The Vivo Y12s comes with up to 128GB of internal storage expandable via a microSD card through a dedicated slot. The phone has the usual connectivity options including Wi-Fi, Bluetooth v5.0, and a Micro-USB port. The phone also comes with a 3.5mm headphone jack and packs a 5,000mAh battery.