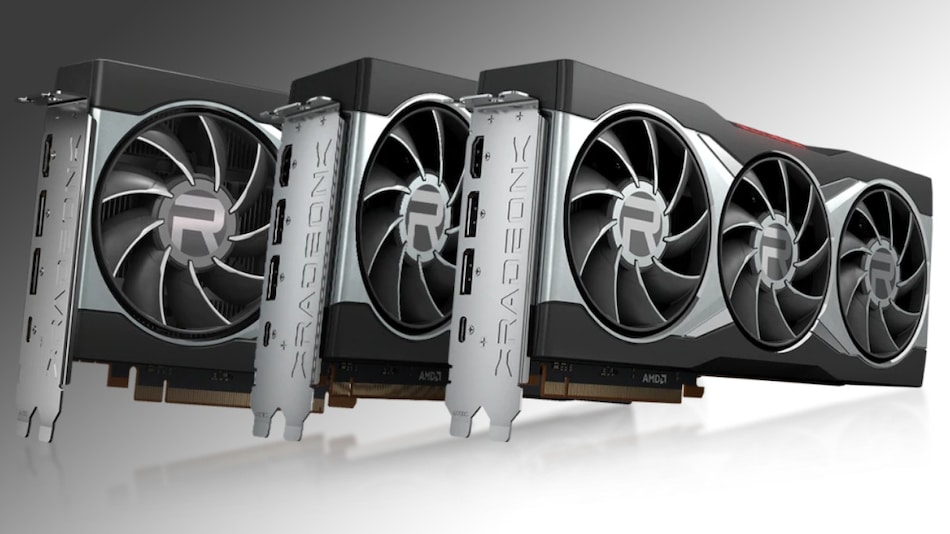 AMD Radeon RX 6800, made by the chipmaker itself, has been priced at Rs. 45,999 (SEP) in India, exclusive of GST. The SEP rates are set by the manufacturing company but are subject to inflation based on distribution/ retail margins and scarcity. At the time of writing, the Radeon RX 6800 hasn’t been listed on AMD India online store yet. Not too many online retailers have listed AMD Radeon RX 6800 yet. It has been listed at Rs. 55,999 on Prime ABGB and at Rs. 65,000 on Vedant Computers, both with Sapphire branding.