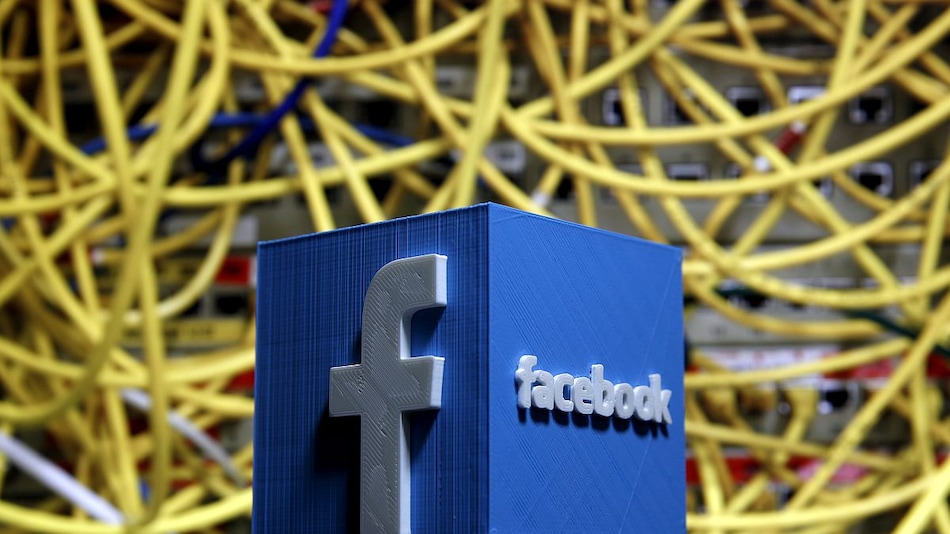 Facebook and Twitter took action on posts from US President Donald Trump on Tuesday for violating their rules against coronavirus misinformation by suggesting that COVID-19 was just like the flu.

Facebook took the post down but not before it was shared about 26,000 times, data from the company’s metric tool CrowdTangle showed.

“We remove incorrect information about the severity of COVID-19,” a company spokesman told Reuters.

The world’s largest social media company, which exempts politicians from its third-party fact-checking program, has rarely taken action against posts from the Republican US president.

Twitter disabled retweets on a similar tweet from Trump on Tuesday and added a warning label that said it broke its rules on “spreading misleading and potentially harmful information related to COVID-19” but that it might be in the public interest for it to remain accessible.

During the 2019-2020 influenza season, the flu was associated with 22,000 deaths in the United States, according to estimates from the US Centers for Disease Control and Prevention.

Since the first case of the novel coronavirus was recorded in the United States at the beginning of this year, more than 2,10,000 people in the country have died of the disease caused by the virus, the world’s highest death toll.

On Monday, Trump told Americans “to get out there” and not fear COVID-19 as he returned to the White House after a three-night stay in a military hospital outside Washington where he was treated for COVID-19.

“Silicon Valley and the mainstream media have consistently used their platforms to fearmonger and censor President Trump to serve their own agenda, even now during this critical moment in the fight against coronavirus,” Trump campaign spokeswoman Courtney Parella said.

Twitter, which has been using labels to flag tweets with misinformation, including from the president, told Reuters it is currently trying to respond more quickly and more overtly.

Facebook removed a Trump post for coronavirus misinformation for the first time in August. The post included a video in which the president falsely claimed that children were “almost immune” to COVID-19.