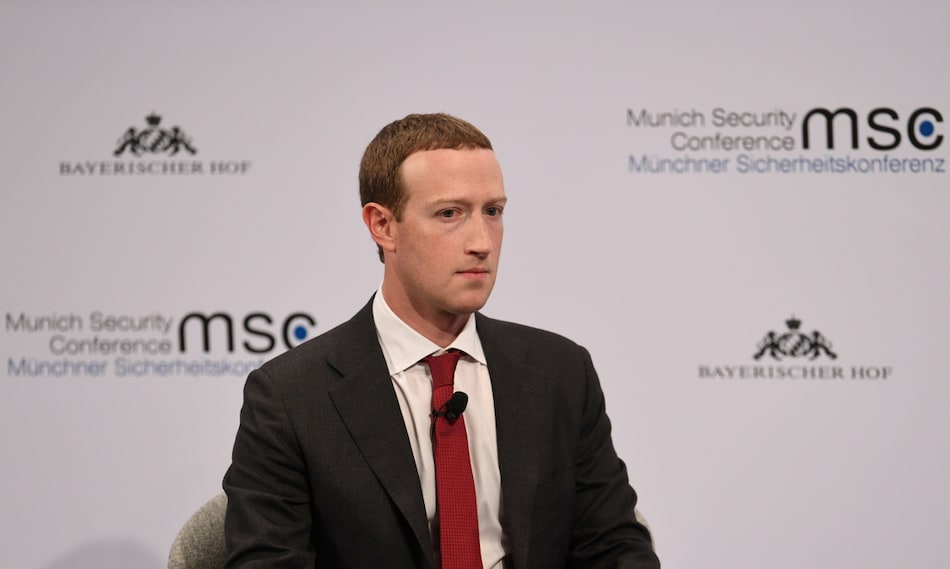 Facebook confirmed on Thursday that chief executive Mark Zuckerberg was interviewed earlier this week at a Federal Trade Commission (FTC) investigative hearing as part of the government’s antitrust probe into the social media company.

“We are committed to cooperating with the US Federal Trade Commission’s inquiry and answering the questions the agency may have,” the social media company said in a statement.

The FTC told Facebook in June 2019 it was probing whether the company has engaged in unlawful monopolistic practices.

Facebook faces similar probes by the Justice Department and by state attorneys general and has said the investigations are looking at prior acquisitions and business practices involving “social networking or social media services, digital advertising, and/or mobile or online applications.”

The FTC probe that resulted in the $5 billion settlement uncovered a wide range of privacy issues.

The FTC came under criticism in the privacy probe for not requiring Zuckerberg to answer questions under oath. FTC Chairman Joe Simons said in 2019 it was unnecessary to depose Zuckerberg.

Also in July 2019, the US Justice Department said it was opening a broad investigation of major digital technology firms into whether they engage in anticompetitive practices.

Last week, Deputy Attorney General Jeff Rosen told Reuters the tech investigation was going “full tilt.” He declined to specify when the government would decide whether to bring an antitrust action against Alphabet ‘s Google.