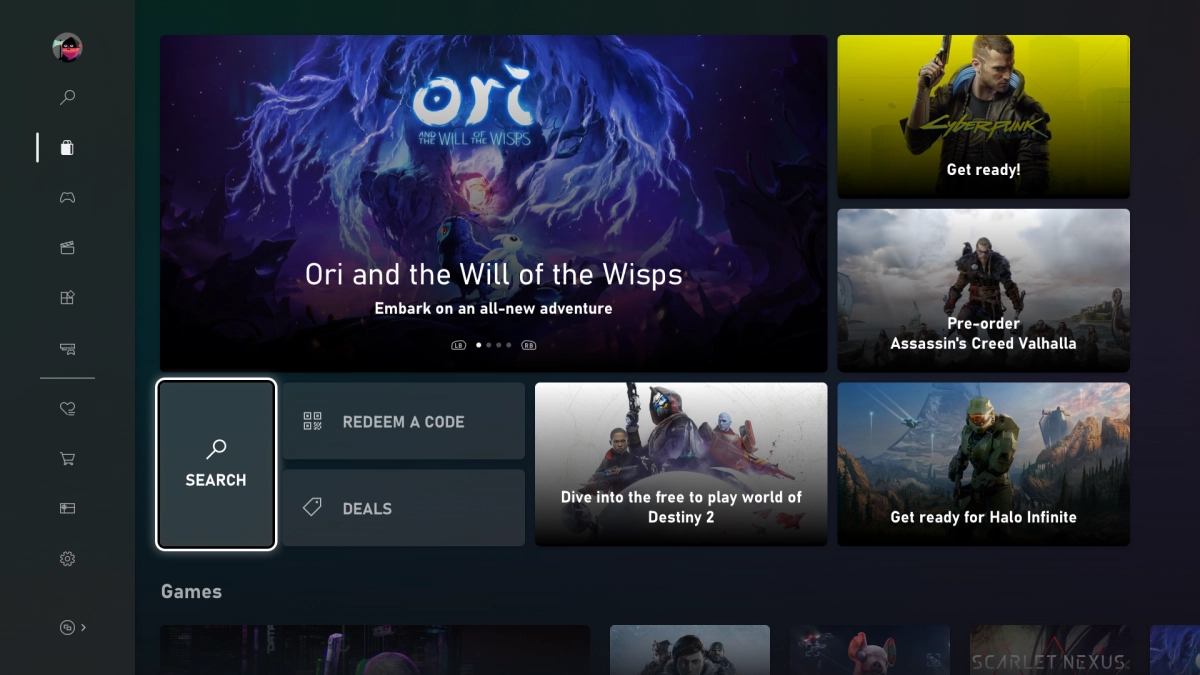 Microsoft Store on Xbox is getting a revamped experience that is said to be faster, safer, and easier to use. Microsoft says it has rebuilt the store experience from the ground up, making it more than twice as fast as the previous store. The intuitive experience makes it easier to navigate and find what you’re looking for. It is currently only available in beta for Xbox Insiders and will start rolling out from August 5. As of now, there is no date for mass rollout.

In its blog post, Microsoft describes the new store experience for Xbox as faster, safer, and easier to use. According to the company, the new store now launches in under two seconds and loads pages faster. The search feature has been improved as well, making it “easier than ever to discover what you’re looking for.” The Microsoft Store shows inline trailers and which games your friends are playing as well, more clearly than before.

The post also has a video showing off the new Microsoft Store on Xbox.

The navigation system has been redesigned as well, making it easier for users to find the game, app, movie, or TV show they are looking for. Filtering search results is now made easier, helping in conveniently adding games to the Wish List and to the cart.

The Microsoft Store for Xbox will also see improvements in the way content is filtered. This works in line with the family settings applied to child accounts, ensuring that content rated beyond a certain filter level does not appear anywhere. The update makes it easier for parents to add exceptions to restrictions for games, movies, or TV shows if they so choose.

Microsoft says the update should be visible to Xbox Insiders as early as August 5. Initially, it will be pushed to a certain number of Insiders and the remaining will get it over time. All other users can expect to get the update later this year, which is when the Xbox Series X is expected to be released.