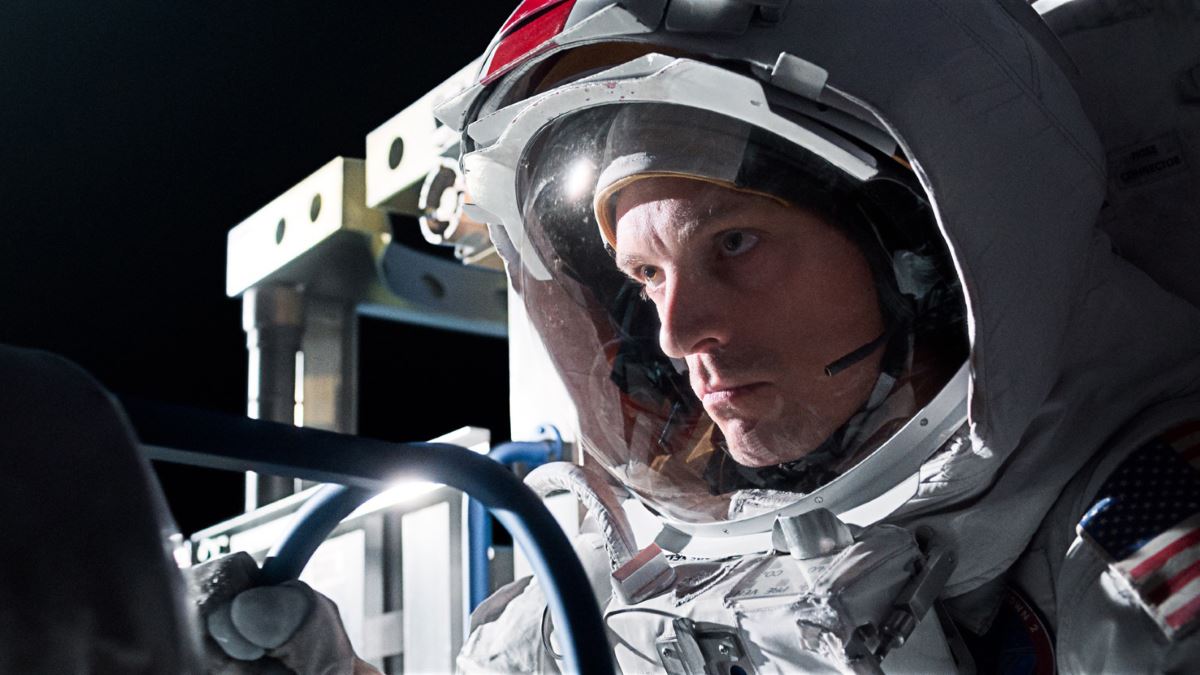 For All Mankind season 2 trailer has flown in. At San Diego Comic-Con 2020 — known as Comic-Con@Home this year due to the ongoing coronavirus pandemic — co-creator Ronald D. Moore unveiled a teaser trailer for the sophomore run of his Apple TV+ series, which gives us a look at what to expect: armed American astronauts. The For All Mankind season 2 trailer is clearly building up the stakes for the show’s return, as guns are loaded, missiles are fired, masks are worn, and DEFCON status is changed. It all screams things are about to get serious. 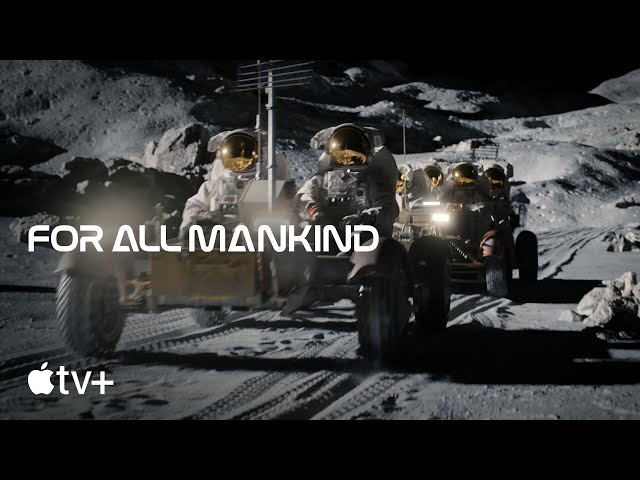 All of that in the For All Mankind season 2 trailer is laid to a Ronald Reagan quote: “Let me state as plainly as I can. The greatest threat the United States faces is posed by the Soviet Union. History has asked much of the Americans of our time. Much we have already given, much more we must be prepared to give. We must maintain peace through strength, as long as necessary.” Meanwhile, the visuals show a base on the Moon, Soviets opening a mysterious crate, and female US pilots training in advanced fighters.

Behind the scenes, Moore serves as a writer, and an executive producer alongside co-creators Matt Wolpert and Ben Nedivi, with Maril Davis and Seth Gordon. For All Mankind is a production of Tall Ship Productions and Sony Pictures Television for Apple.

For All Mankind season 2 trailer doesn’t carry a release date, but it’s expected to return in 2020 on Apple TV+ worldwide.