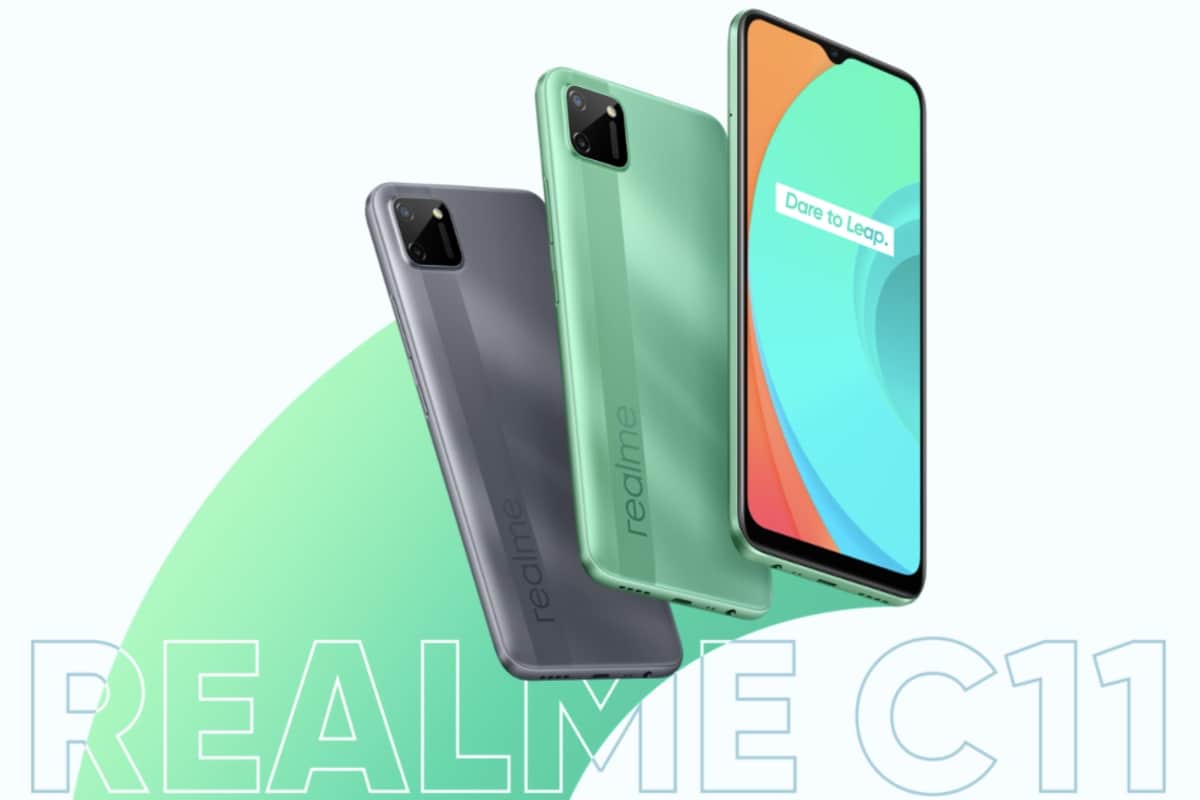 Realme C11 has been launched in India as the latest entry in its C series of budget friendly smartphones. It comes with octa-core processor and a large battery. The phone sports a waterdrop-style notch and relatively slim bezels on the side, with a thicker chin at the bottom. There are two colour options available for the Realme C11 but only a single RAM and storage configuration. The Realme C11 has made its way to the Indian market following its Malaysian launch at the end of June.

The Realme C11 is priced at Rs. 7,499 for the sole 2GB RAM and 32GB onboard storage model. It comes in two colour options namely, Rich Green and Rich Grey. The phone will go on sale starting July 22 at 12pm (noon) via Flipkart and Realme website. It will soon be sold via Realme’s offline partners.

In terms of storage, the Realme C11 packs 32GB of onboard storage that is expandable via microSD card (up to 256GB) through a dedicated slot. Connectivity options include 4G, VoLTE, Wi-Fi 802.11 b/g/n, Bluetooth v5.0, GPS, Micro-USB, and a 3.5mm headphone jack. The sensors present onboard include an accelerometer, ambient light sensor, proximity sensor, and a magnetic induction sensor.