iPhone SE (2020) has been put through the DxOMark camera testing, and the phone has managed to score an overall 101 points for its camera and a modest 84 points for its selfie camera. The phone was launched in India in April and it aims to offer modest specifications at a cheaper price. DxOMark lauds the iPhone SE (2020)’s exposure and contrast. However it states that the device ‘falls short for zoom and bokeh shots compared to top performers’. 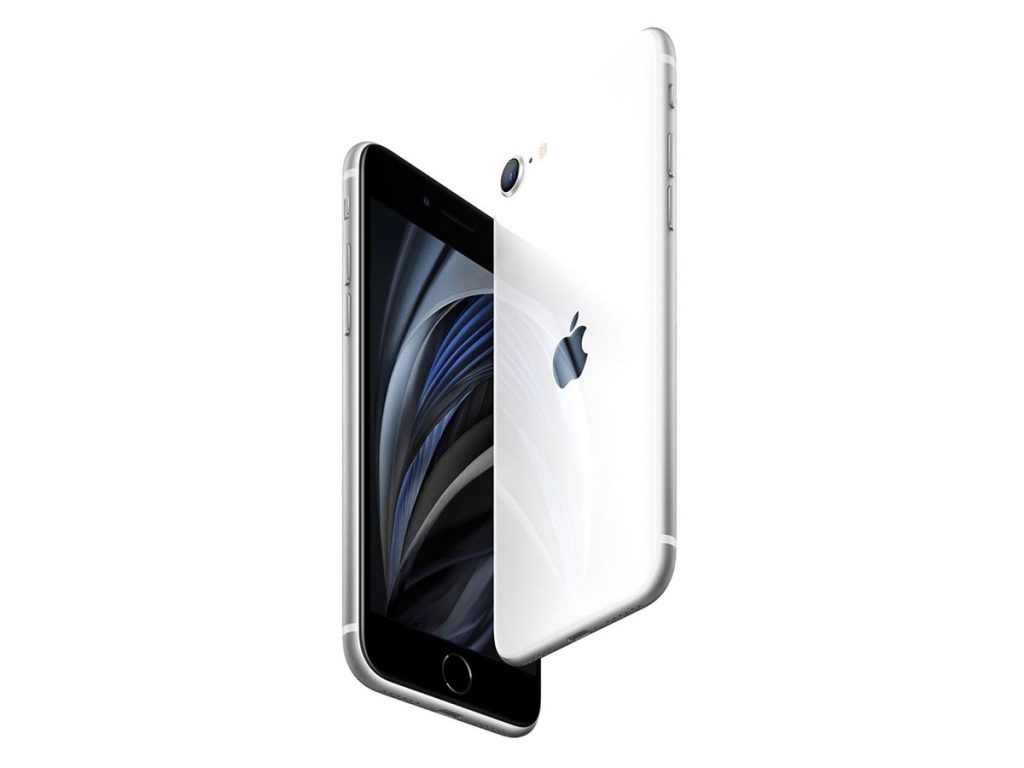 In the DxOMark camera review, the iPhone SE (2020) scores 103 points for its photo-taking skills and 98 points for its video recording skills. The review says that the phone does well in areas of exposure and colour, and manages to preserve detail in outdoor shots as well. However, there is a bit of disappointment in zoom and bokeh shots due to the lack of a dedicated depth sensor. The iPhone SE (2020) sits between the Redmi K20 Pro (with an overall score of 102) and the iPhone XR (with an overall score of 101).

DxoMark notes that iPhone SE (2020) portrait mode struggles with depth estimation and often blurs objects connected to the subject. The review says that details in the iPhone SE’s zoom shots is low, too. It adds, “It’s not quite as consistent as some of the best 4K devices we’ve tested, with texture rendering dropping off a little indoors, and more noticeably in low light.” iPhone SE (2020) camera’s autofocus is also said to be passable with the exact words being ‘could be improved’. The iPhone SE (2020) photo score matches those of old devices like the Google Pixel 3.

In the selfie segment, the newly launched Apple device scored 85 points for photo and 83 points for video. The front camera is lauded for its accurate white balance and target exposure. The review says that the details are well preserved at closer distance and depth estimation is accurate for simulated bokeh and spotlights are pleasant.

However, the iPhone SE (2020) background detail is soft while taking selfies, and noise is visible under all tested conditions. It is important to know that the iPhone SE (2020) is positioned in the mid-range segment, and its scores are quite competitive with phones found at similar price points.