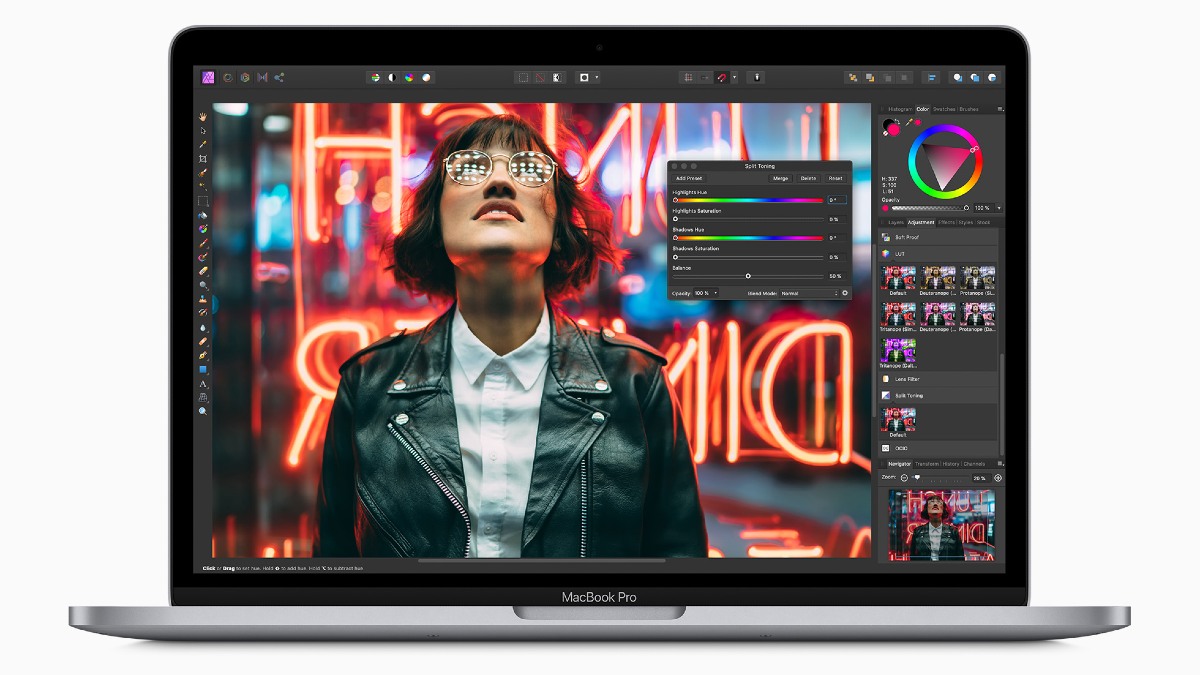 Just hours before the Worldwide Developers Conference (WWDC), noted analyst Ming-Chi Kuo has released an investor note detailing Apple’s long-anticipated move from Intel to its own custom-designed ARM processors for its Mac range. Kuo says that the first models to spearhead this transition will be the 13.3-inch MacBook Pro and a completely redesigned iMac. These new models are reported to arrive in the fourth quarter of 2020 or early 2021, however Apple is expected to announce the first ARM processor at WWDC. The WWDC special keynote is set to begin at 10am PDT (10:30pm IST) today.

Kuo’s latest investor note, seen by MacRumors and 9to5Mac, claims that Apple will announce the first ARM processor for the Mac range at the WWDC keynote in a few hours. It was reported earlier that Apple would announced its first ARM-based custom chips at WWDC, and it remains unlikely the actual consumer hardware based on the new platform will be unveiled at the developer conference. As for the first Apple product with an ARM processor, Kuo claims the new 13.3-inch MacBook Pro model will have the honours. This model will have a similar design as the current Intel-based 13.3-inch MacBook Pro. Once the new ARM-based model is launched, Apple reportedly plans to discontinue to Intel-based model. The ARM MacBook Pro is said to launch as soon as Q4 2020 or Q1 2021.

Apple will also reportedly introduce a new ARM-based iMac with a 24-inch display, slimmer bezels, and a completely new form factor. The new form factor will reportedly debut first on an Intel platform in Q3 2020, before launching the ARM-version in Q1 2021. It’s possible the new form factor will only make its debut with the ARM-version. Kuo is also cited to say that Apple hopes to power all of its new Mac products with ARM-based processors from 2021, and it should take Apple about 12 to 18 months to make the transition from Intel to an all-ARM Mac range.

Revealing more about the Mac range, Kuo claims that a new MacBook model is in the works with a mini-LED display, and this model is slated to launch in H1 2021. Furthermore, an unspecified MacBook model with an ‘all-new form factor design’ is expected to go into mass production in the H2 2021.

Apple has been rumoured to be working on ARM-based custom-designed Apple chips for its Mac lineup for a while now. The ARM-based processors are believed to help Apple reduce processor costs by 40 to 60 percent. Kuo also expects new Mac models to offer performance improvements of 50 to 100 percent over Intel predecessors.