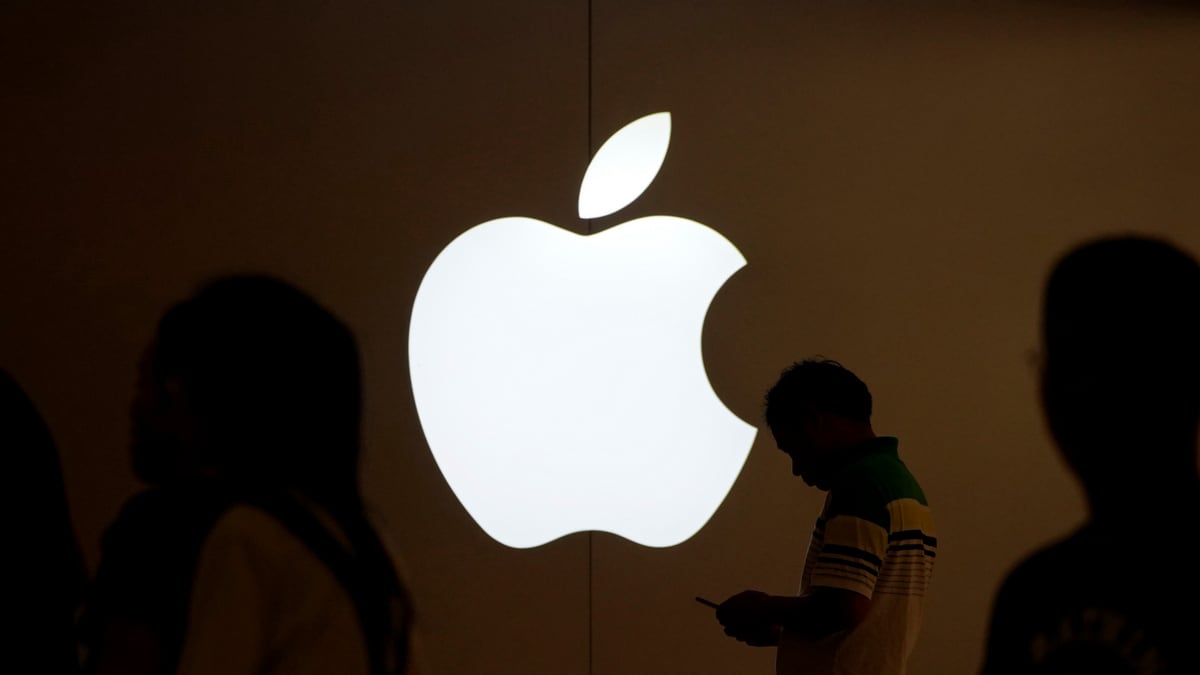 Apple says it reviews 100,000 apps a week using a mix of software and humans

More than 1,500 complaints of unwanted sexual approaches, many targeting children, have been made against popular social networking apps in Apple’s App Store, in contrast to what Apple prominently markets as a “safe and trusted place,” according to a Washington Post investigation.

The complaints about popular social media platforms that connect strangers in video conversations, known as “random chat apps,” serve as digital cries for help. “A man who is sick in the head and disgusting decided to show some things that shouldn’t have been shown,” read one review of the app Monkey in September. Another one from last month warned, “This is a lawsuit waiting to happen. Predators are all over this site.”

Using a machine learning algorithm to identify App Store reviews containing reports of unwanted sexual content, racism and bullying, The Post sifted through more than 130,000 reviews of six random chat apps, all but one of which were ranked in the top 100 for social networking by Apple earlier this month. The Post manually inspected the more than 1,500 reviews that made mention of uncomfortable sexual situations.

About two percent of all iOS reviews of Monkey, ranked 10th most popular in Apple’s social networking category earlier this month, contained reports of unwanted sexual experiences, according to The Post’s investigation. Despite that, the app was approved for users 12 and older. The other apps included in the investigation were Yubo, ChatLive, Chat for Strangers, Skout and Holla. At least 19 percent of the reviews on ChatLive mentioned unwanted sexual approaches.

Apple, which says on its website it “carefully [reviews] every app,” has long distinguished itself from competitors that exercise less control. But the prevalence of unwanted sexual content involving minors raises questions about whether Apple can continue to offer a protective cocoon to its customers as its platform grows. Apple has a financial interest in a bigger platform: It earns a cut of all revenue generated by apps.

Apple says it reviews 100,000 apps a week using a mix of software and humans. “We created the App Store to be a safe and trusted place for our customers to get apps and we take all reports of inappropriate or illegal contact extremely seriously,” Apple spokesman Fred Sainz said in a statement. “If the purpose of these apps is not inappropriate, we want to give developers a chance to ensure they are properly complying with the rules, but we don’t hesitate to remove them from the App Store if they don’t.” The age rating on Monkey was raised to 17 and older this week after inquiries from The Post.

But the random chat apps examined by The Post have been available on the App Store in some cases for years and are among its most popular. Apple’s practice has been to not monitor user reviews, according to a former Apple executive.

Interviews with parents, teens and experts show that the reviews reflect a broad problem on Apple’s platform. Because only a tiny fraction of overall users actually write reviews, what is visible on Apple’s App Store may represent a much larger number of real life cases. The ages of the reviewers could not be learned, but many identified themselves as being under 18 or said they were concerned about underage users.

One of those reviews came from Katie Brandner, a mother of three in New Orleans. Last year, Brandner confiscated her 14-year-old daughter’s iPhone after she wouldn’t stop chatting late into the night. Brandner thought she would find messages with her daughter’s friends. Instead, she found the Yubo app and hundreds of messages from older men, many of whom sent sexually explicit photos of themselves, pressuring her daughter to reciprocate.

She complained to Yubo, an 18-person company based in Paris that is the 22nd most popular social networking app on the App Store, and posted a review warning other parents of the dangers of the app. “I hoped people would read it,” she said. “I hoped Apple might see it.” She didn’t hear anything from either company.

Yubo’s chief operating officer, Marc-Antoine Durand, called Brandner’s experience unacceptable and said the company will now respond to App Store reviews. He said the company has recently implemented better user protections. In the past six months, Yubo has removed 20,000 profiles of users who are under 13 by using an age estimation algorithm, said Annie Mullins, an independent safety adviser for Yubo.