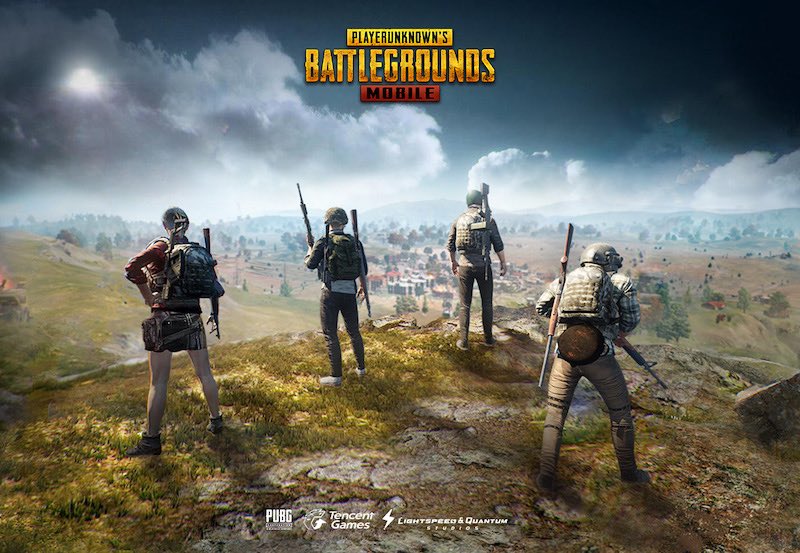 As calls for a PUBG Mobile ban in India intensify, adding Prime and Prime Plus Subscriptions is tone deaf

PUBG Mobile is without a doubt, the biggest game in India right now. With an estimated user base of around 50 million players, India is supposedly Tencent’s largest market for PUBG Mobile outside of China. At launch, PUBG Mobile was a barebones affair, with just a single map. Over time, the game has taken a life of its own, with bespoke updates and tie-ups with the likes of BAPE and Resident Evil 2 and has become its own beast, quite different from PUBG on PC, PS4, and Xbox One.

Aside from zombie modes, unique cosmetic items, and getting new maps first, PUBG Mobile now has something the other versions lack — Prime and Prime Plus subscriptions. Prime and Prime Plus subscriptions for PUBG Mobile grant users access to a host of extras. These include the ability to rent new gear for a period of seven or 30 days or buy them outright, as well as gain discounts on a host of items.

The biggest draw is the Unknown Cash or UC that you get. In PUBG Mobile, UC is tough to come by and either subscription gives you a steady supply of it. Although there’s a catch. You will have to login daily to claim it.

Now, logging in for rewards is an established practice in gaming. Be it free-to-play titles like Clash of Clans or big budget AAA games like Monster Hunter World, login rewards exist to keep players coming back. They’re sometimes referred to as retention bonuses, giving players a reason to return to a game ever so often.

However, PUBG Mobile doesn’t have a retention problem. Rather, it’s issue is quite the opposite. It has an addiction problem.