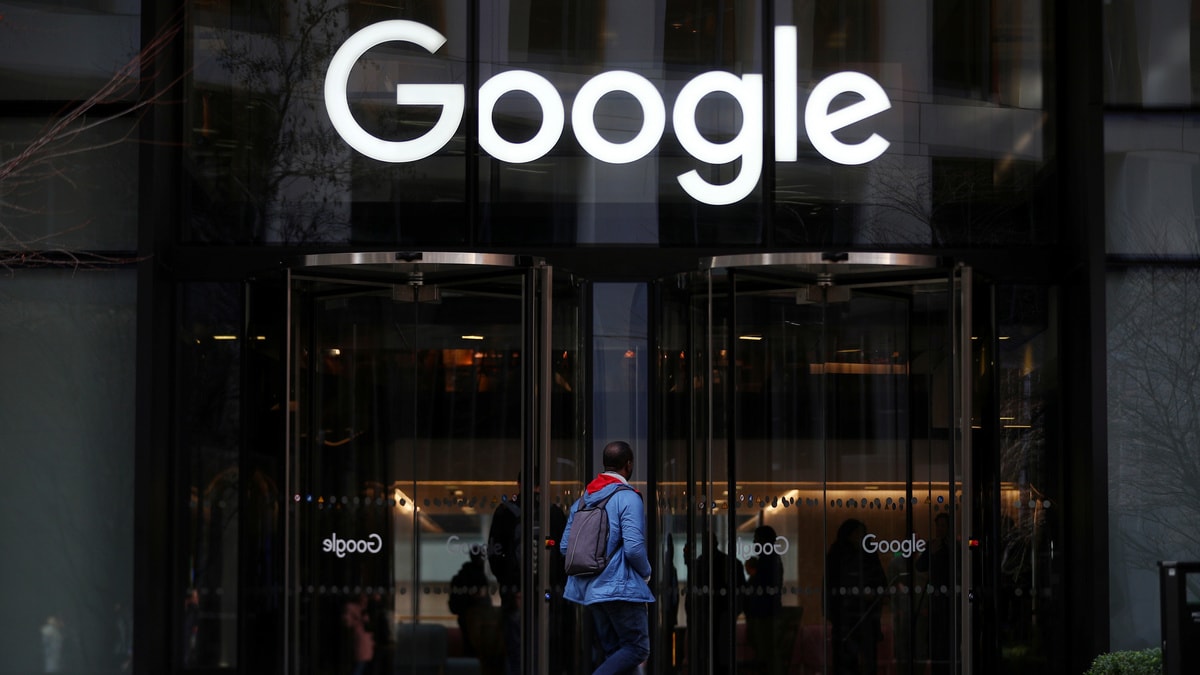 Alphabet Inc’s Google has signed its biggest cloud computing customer in healthcare to date, in a deal giving it access to datasets that could help it tune potentially lucrative artificial intelligence (AI) tools. Google and Ascension, which operates 150 hospitals and more than 50 senior living facilities across the United States, said the healthcare provider would move some data and analytics tools in its facilities to Google’s servers. The deal was mentioned in Google’s July earnings call, but drew scrutiny on Monday after the Wall Street Journal reported that Google would gain personal health-related information of millions of Americans across 21 states.

The Journal reported that the data involved in the project includes lab results, doctor diagnoses and hospitalisation records, among other categories, and amounts to a complete health history, along with patient names and dates of birth.

Google said in a blog post on Monday that patient data “cannot and will not be combined with any Google consumer data.”

Ascension “are the stewards of the data, and we provide services on their behalf,” wrote Tariq Shaukat, president for industry products and solutions at Google Cloud.

In a press release, Ascension said the partnership is in compliance with the Health Insurance Portability and Accountability Act (HIPPA) which safeguards medical information.

Google Cloud Chief Executive Officer Thomas Kurian has made it a priority in his first year on the job to aggressively chase business from leaders in six industries, including healthcare.

The company previously touted smaller healthcare clients, such as the Colorado Center for Personalized Medicine.

Though cloud storage is a business with thinning profit margins, Google Cloud has said it hopes to separate itself from larger rivals Microsoft Azure and Amazon Web Services with a superior slate of high-margin AI tools.

Ascension said it aims to use AI to help improve clinical effectiveness as well as patient safety.

Google’s blog post did not mention AI, but said the companies were in “early testing” on how to make better use of Ascension’s data.

The news follows an earlier announcement from Google that it would buy Fitbit for $2.1 billion, aiming to enter the wearables segment and invest in digital health.