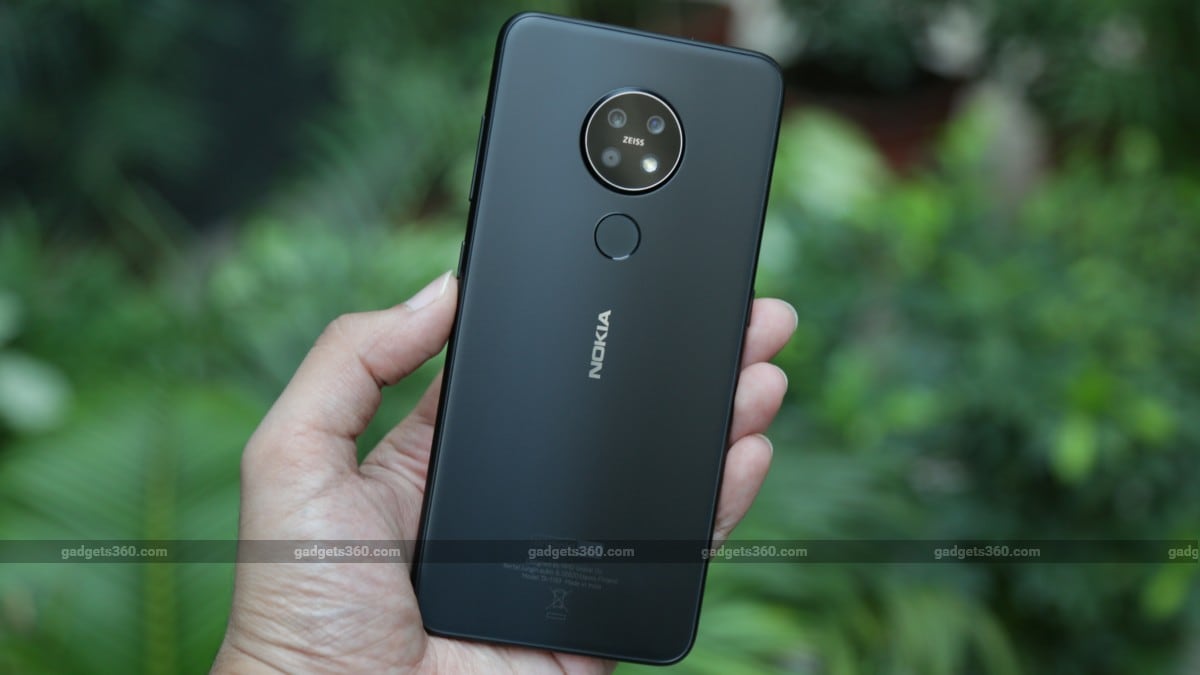 Nokia 7.2 is available in Charcoal and Cyan Green colours starting at a price of Rs. 18,599 in India

HIGHLIGHTS
IN THIS ARTICLE

HMD Global unveiled a host of phones at the IFA 2019 month. While the Nokia 2720 Flip was in the limelight for its nostalgia-inducing flip-phone design, the Nokia 7.2 was the one that captured most of our attention. It is among the first Nokia-branded phones in India to pack three rear cameras, and flaunts a premium new design.

The Nokia 7.2 brings numerous meaningful upgrades over its predecessor — the Nokia 7.1₹ 11,675 (Review) — in terms of camera hardware, display quality, battery capacity, and processing power. These are all noteworthy, but at a starting price of Rs. 18,599, the new Nokia 7.2₹ 17,700 goes up against some very capable new smartphones as well as a few of last year’s budget flagships. Is the Nokia 7.2 up to the challenge? Dive right into our review to find out. 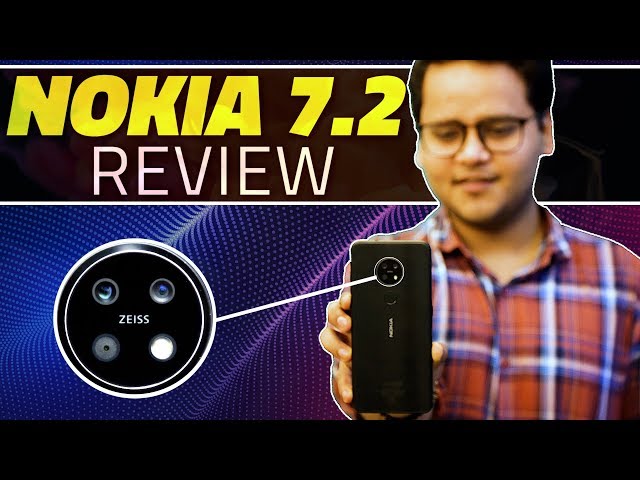 The Nokia 7.2 exudes a premium feeling the moment you lay your eyes on it. HMD Global has augmented the metal frame of this phone’s predecessor with a new polymer composite that’s said to be twice as strong as polycarbonate and twice as light as aluminium. The frame is slightly curved for a comfortable grip.

The satin-effect curved Gorilla Glass 3 on the rear feels great to touch, and is not very slippery either. It is also less prone to getting smudged, but that is not to say it is entirely smudge-proof; it’s just that the frosted finish does a good job of masking the signs of use. The matte rear panel is slightly reflective if seen from an angle, and it looks really appealing in an understated fashion.

On the right side are the volume rocker and the power button, which has an LED embedded into it — akin to the Nokia 3.2₹ 6,988 (Review) — to serve as a notification light. This is a neat touch and we hope to see it on more phones. On the left is the triple slot (dual Nano-SIM + microSD) tray and a dedicated Google Assistant button, which unfortunately cannot be customised