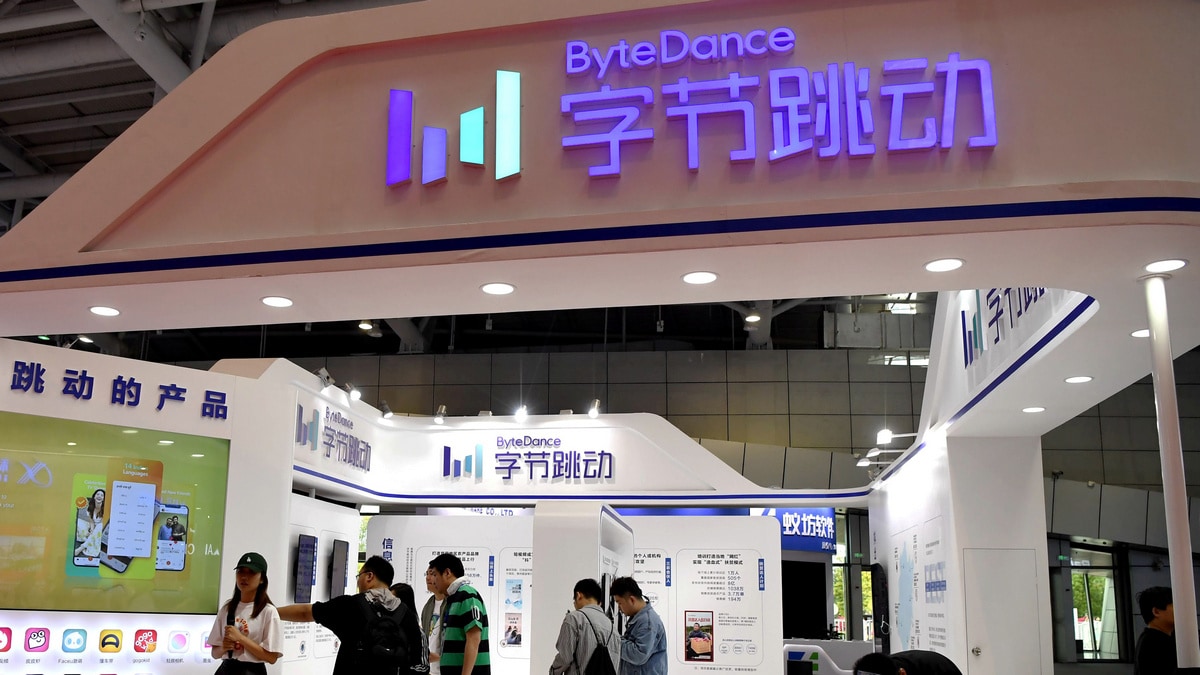 China’s ByteDance, owner of video-sharing app TikTok and one of the world’s most valuable unicorns, booked revenue of CNY 50-60 billion ($7 billion to $8.4 billion) in a better-than-expected result for the first half, people familiar with the matter told Reuters.

ByteDance, which was loss-making in the first-half, also posted a profit in June and was confident of making a profit in the second half of the year, one of the people said, declining to be identified as the company has not made a public announcement.

Robust growth has led the Beijing-based startup to revise its revenue target for 2019 to CNY 120 billion from an earlier goal set late last year of CNY 100 billion, a second person said.

Earnings figures for last year were not immediately available. According to online tech news outlet The Information, ByteDance revenue for the whole of 2018 was $7.2 billion.