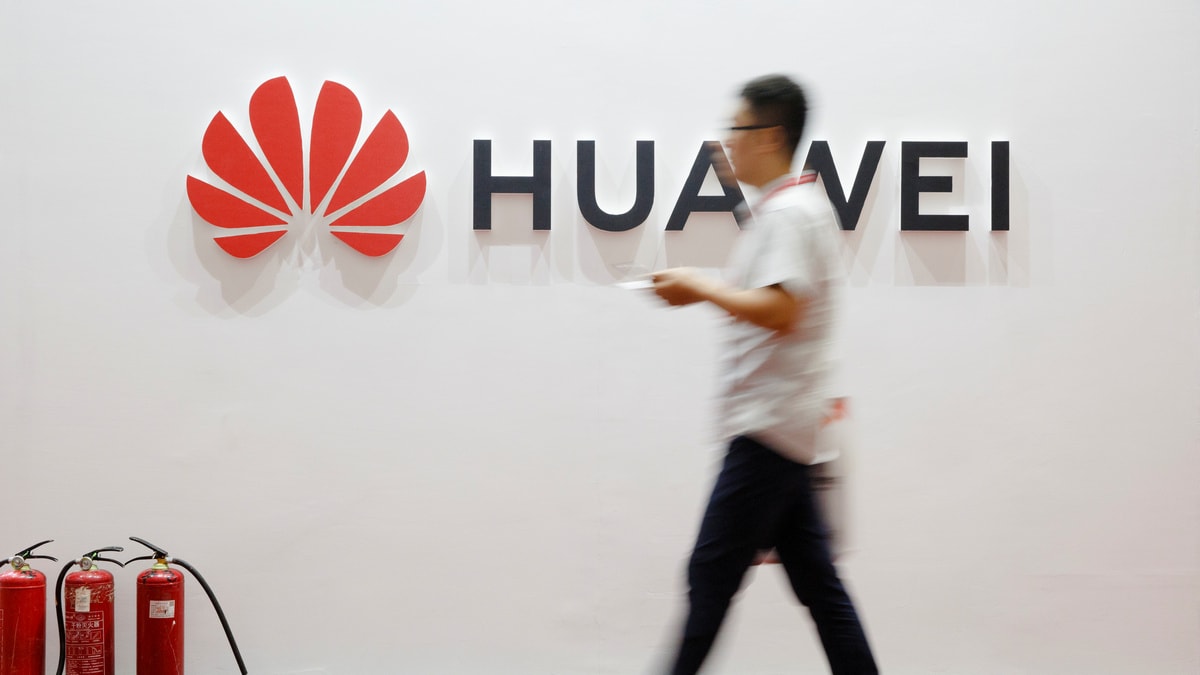 While the US banned Huawei for alleged espionage and asked its allies to do the same, Moscow has rolled out the red carpet for the Chinese tech company, letting it develop 5G networks in Russia.

Analysts say the move is as much a show of solidarity with Beijing against the US as it is a drive to bring ultra high-speed internet to Russian tech users.

This month, Huawei opened its first 5G test zone in Moscow in partnership Russian operator MTS, with a view to rolling out the service to the rest of the capital.

Moscow authorities say the network will become part of the city’s normal infrastructure within the next few years.