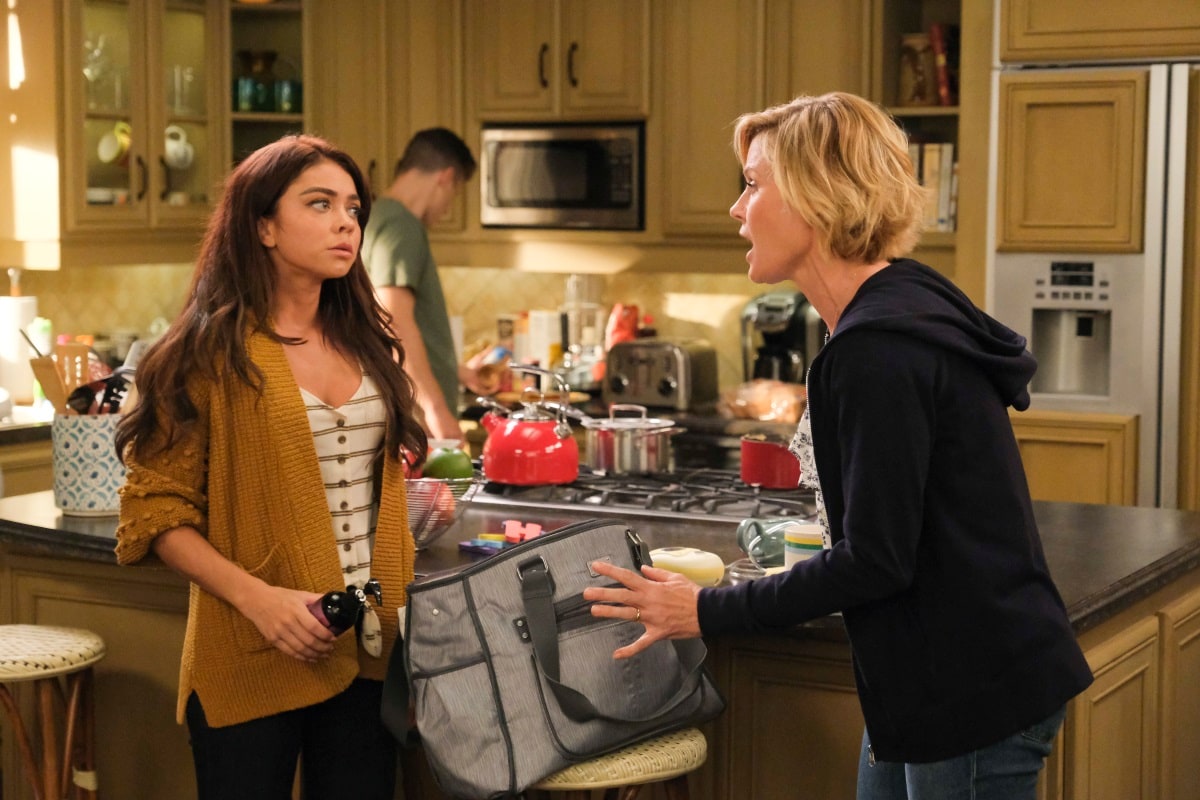 The Pritchetts & Co. are back for the final time. The eleventh season premiere of Modern Family — the long-running mockumentary comedy series centred on three families — is now streaming on Hotstar in India. Modern Family season 11, episode 1 “New Kids on the Block” follows Haley Dunphy (Sarah Hyland) doing her best to follow parenting book advice with her twins Happy and George, but her own parents Phil (Ty Burrell) and Claire (Julie Bowen) have more faith in their old methods. Meanwhile, Alex Dunphy (Ariel Winter) is doing research at the South Pole, and Manny Delgado (Rico Rodriguez) is set to direct a dog bed commercial for Jay Pritchett (Ed O’Neill) to win his ex-girlfriend back.

ALSO SEEFrom Bard of Blood to This Is Us: TV Shows to Stream in September