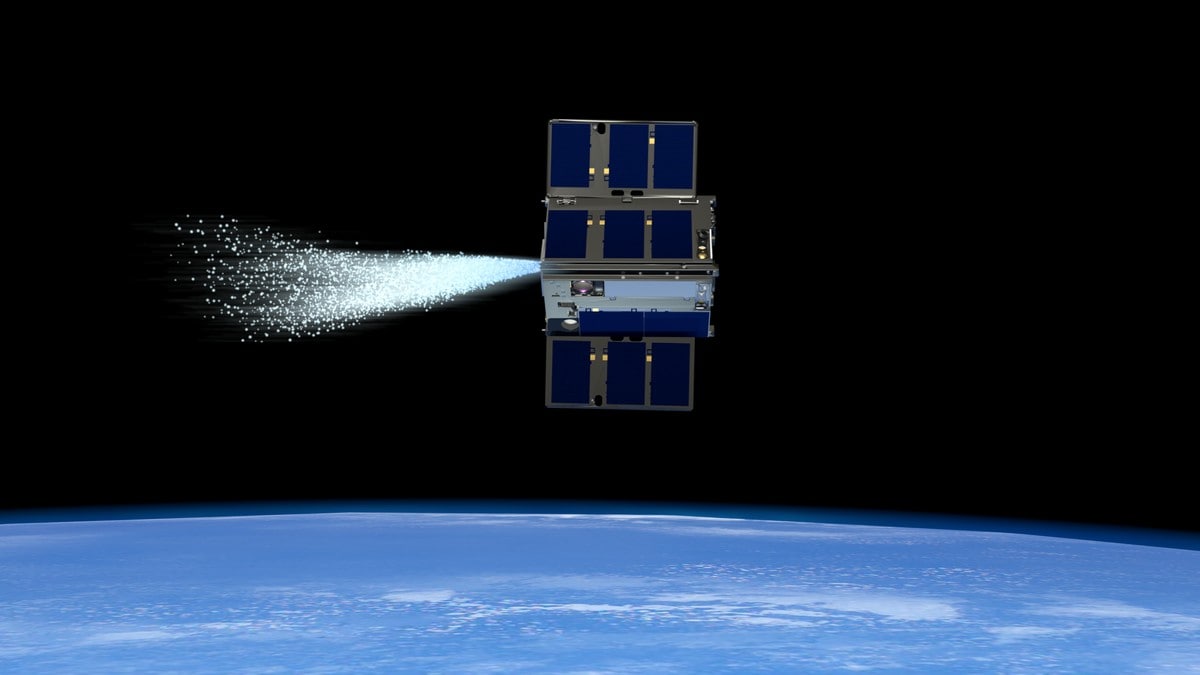 In a first, NASA has demonstrated the first coordinated manoeuvre between two tissue box-sized water-powered spacecraft in the low Earth orbit.

The twin spacecraft were orbiting Earth about 9 km from one another, Universe Today reported on Friday.

The two spacecraft established a radio frequency communication cross-link to “talk” with each other.

One spacecraft issued a command to the second to activate its thruster and close the gap between the two. The fuel tanks on both the spacecraft were filled with water, NASA said.

During this propulsive manoeuvre, the water was converted into steam by the thrusters to propel the spacecraft.

“Demonstrations such as this will help advance technologies that will allow for greater and more extended use of small spacecraft in and beyond Earth-orbit,” said Roger Hunter, Programme Manager of NASA’s Small Spacecraft Technology Programme.