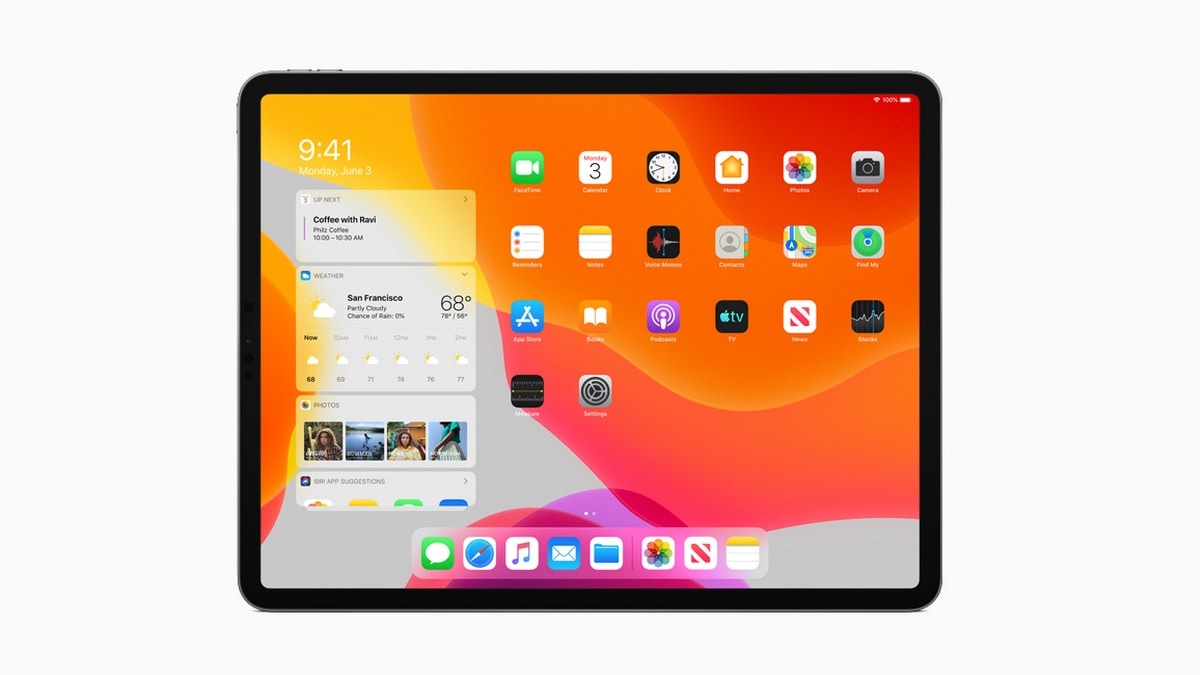 Apple could bring a multiple camera array on the back of its upcoming lineup of iPad Pro models, reports suggest.

While the next iPad Pro could come with three rear cameras, the regular 10.2-inch iPad might come with a dual-camera system, The Verge reported on Saturday, citing Japanese blog Macotakara.

Even though Apple has updated its iPhones with dual-camera systems, the company has not added multiple camera options to its tablets as yet.

The multiple-camera system for iPads could be part of Apple’s Augmented Reality (AR) ambitions, the report noted.

Reports suggest that not just iPads but upcoming iPhones would also be featuring a triple rear camera array.