It’s a fact: Marijuana legalization is on the rise all over the United States. With Illinois having been the most recent state to legalize it recreationally, marijuana is becoming more and more mainstream — which means easier access to kids and teens. 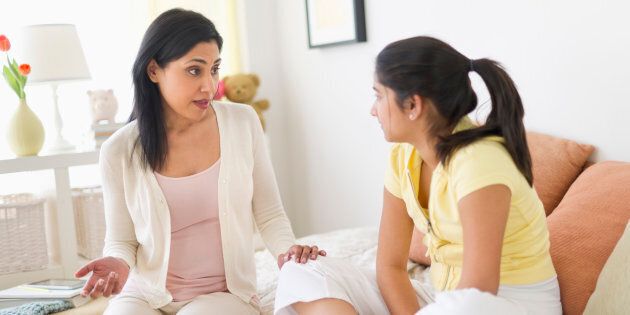 Don’t do what your seventh-grade health teacher did when you learned about weed by using scare tactics. Explain the facts about weed to your kids — its harmful effects as well as its benefits.

Once you’ve said your piece, ask them what questions they have. If you don’t know the answers to all of their questions, use it as a teachable moment to look up the answer together.

Talk to your kids early on about the facts and potential harm of using marijuana at an early age.  Open the door for any questions and conversations down the road.