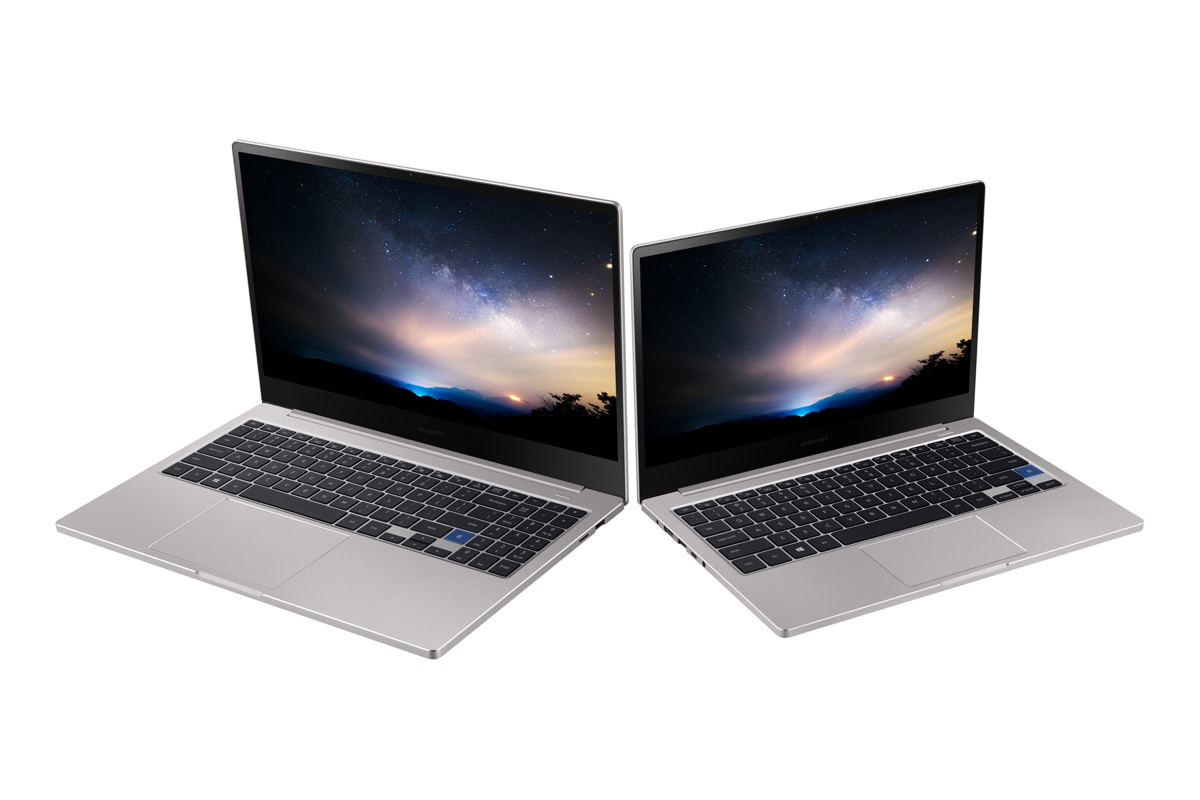 Samsung has announced two new Windows 10-based laptops. The two laptops, Notebook 7 and Notebook 7 Force, look a lot like Apple’s MacBook Pro notebooks and will ship in 13-inch and 15-inch display sizes. Samsung says the new Notebook 7 laptop is built for everyday usage while the Notebook 7 Pro features high-end specifications ideal for content creators. Samsung’s new laptops will begin shipping sometime later this year. There is no word on the India availability right now.

The new slim laptops from Samsung feature diamond-cut edges and displays with tiny bezels. Samsung says the laptops will first start shipping in South Korea and Hong Kong, followed by the US and Brazil.

Samsung Notebook 7 Specifications:
Samsung’s new Notebook 7 laptop will be available in both 13-inch and 15-inch full-HD display options. The laptop resembles Apple’s MacBook Pro 13-inch in a number of ways. It features diamond-cut edges and a near bezel-less display. Notebook 7 (15-inch) comes with an additional SSD slot so you can add extra storage later on.

Both models of the Notebook 7 laptop are powered by the 8th generation Intel Core processors with up to 16GB RAM. The storage options will be available up to 512GB SSD (NVMe). The laptops also come with support for Gigabit Wi-Fi.

In terms of the pricing, the Samsung Notebook 7 will be available with prices starting at $999 in the US. It’ll be sold on Amazon and Samsung’s online store from July 26.

The Notebook 7 Force is priced at $1,499 and will be available later this year in the US and China initially.