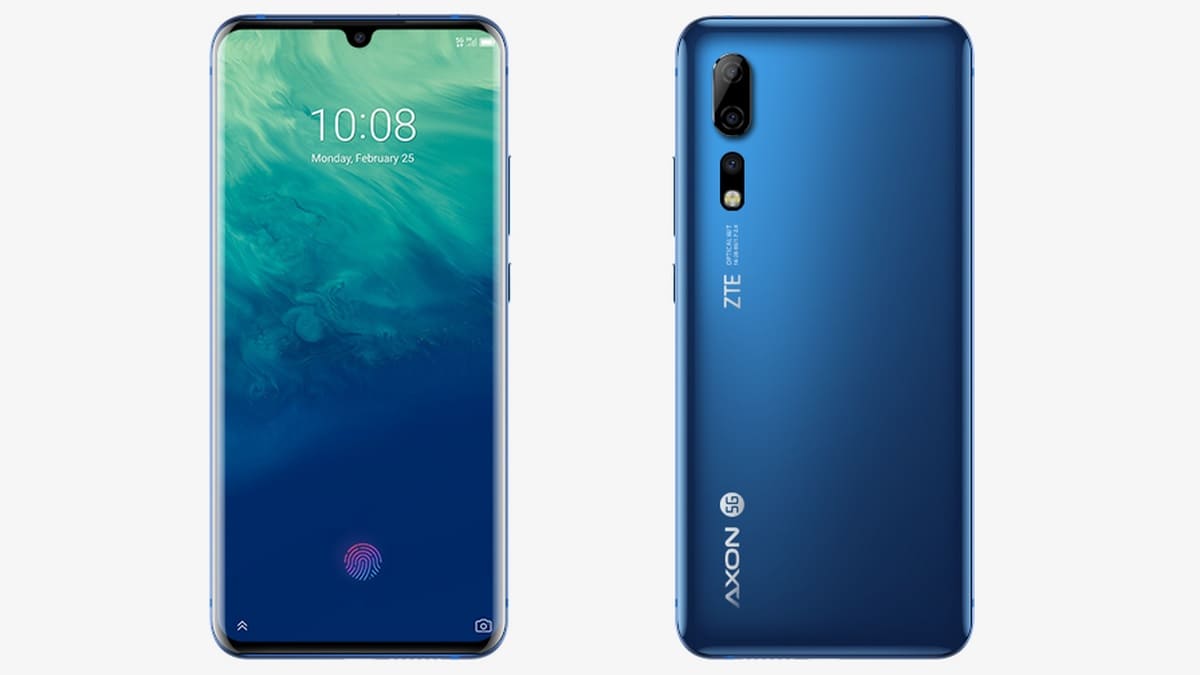 ZTE Axon 10 Pro 5G was originally announced at MWC 2019 earlier this year. Today, ZTE has officially launched the 5G-ready flagship phone in China, alongside a non-5G variant simply called the ZTE Axon 10 Pro. Both the phones sport the same design, and share key internal hardware such as Snapdragon 855 and triple rear cameras among others, with the exception being 5G support. The company has reportedly launched the entry-level ZTE Blade A7 as well, which features a single rear camera and a waterdrop notch. The affordable phone comes in three colour options and two storage variants.

The phone is now up for grabs for leading Chinese e-commerce platforms such as JD.com. As for the ZTE Axon Pro 5G, the company has not revealed its pricing. ZTE’s official website says that the ZTE Axon Pro 5G will be available in 6GB RAM + 128GB storage and 8GB RAM + 256GB storage variant. ZTE is reportedly waiting to get the 5G license from regulatory authorities in China before the ZTE Axon 10 Pro 5G can hit the shelves. The ZTE Axon 10 Pro and its 5G variant come in a single colour option which appears to be a gradient blue shade.