Along with 5G phones, it is the foldable phones that are setting trends in the mobile phone markets. And after the buzz foldable phones created at the MWC 2019, it seems it is going to be the year of the foldable phones only. A lot of smartphone giants like Samsung to lesser-known brands, including Huawei and even start-ups like Royole, are all set to inject a much-needed jolt into the industry. In addition, Google’s committed to providing Android support for foldable designs, so we can expect even more phone companies to get involved with the trend.

So without further ado, take a look at some of the much-awaited foldable phones that are likely to hit the markets in 2019 itself: 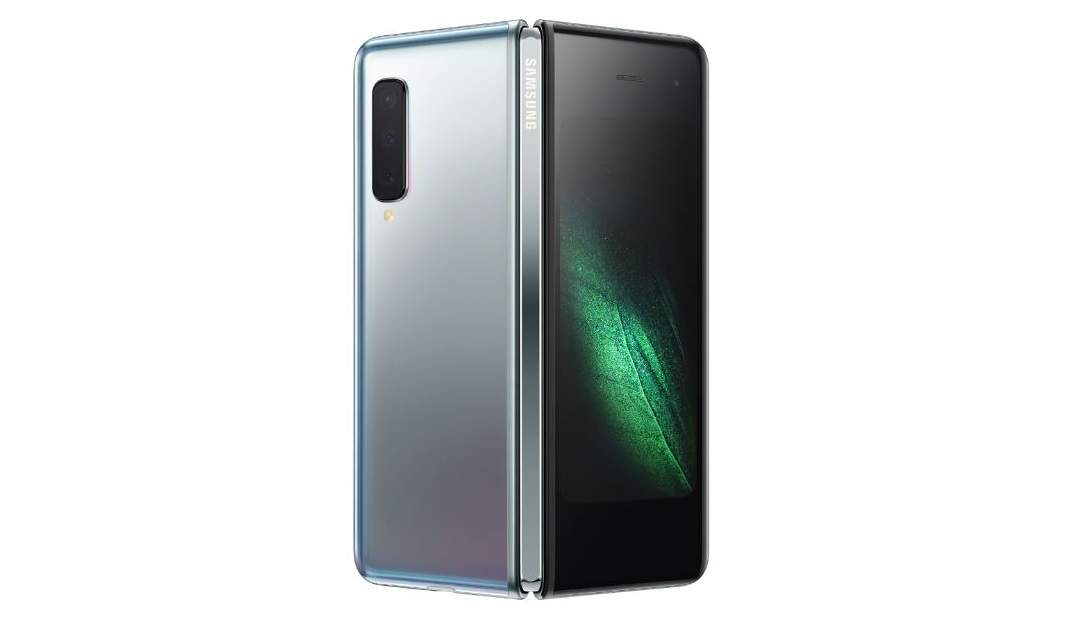 After months of buzz about Samsung’s Foldable phone, Samsung finally made good on all the hype. The Galaxy Fold is all set to reach the gadget markets in April 2019, with a starting price of approximately Rs 1,38,025. This version of the Fold will connect over LTE, but Samsung is also offering a 5G-ready version of the same.

Though the price of the phone might be whopping, it does justify it with its high-end features. The Galaxy Fold will have a top-notch processor, 12GB of RAM, and 512GB of storage. There’s going to be a triple-lens 16MP+12MP+12MP rear camera, and a 4,380mAh battery split up into two sections (because of the fold). 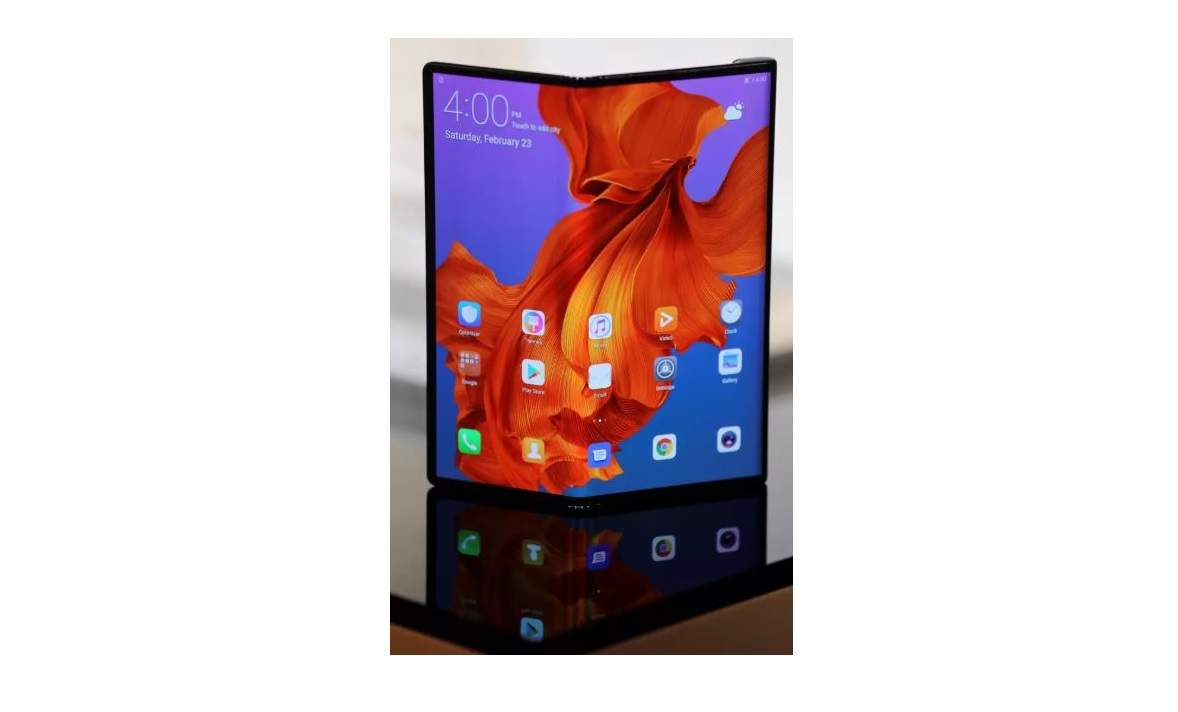 From the house of Huawei, the folding phone – Mate X is going to be available at nearly Rs 1,80,571. The Huawei Mate X has got two screens — a front-facing 6.6-inch screen augmented by a 6.4-inch panel on back. The folded Mate X is merelt 11mm thin and can easily slip into anybody’s pocket.

The Mate X packs plenty of power with a Kirin 980 processor and a Balong 5000 modem that lets this device connect to 5G networks. A pair of batteries combined to offer 4,500 mAh of battery life to keep the massive screens powered up. 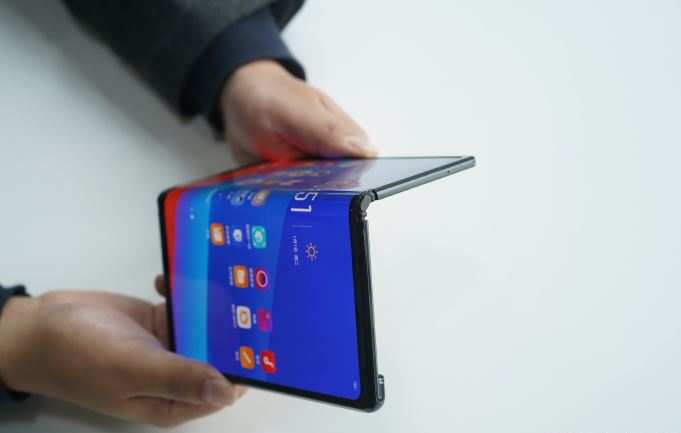 While the brand is yet to come up with any official specifications about the device, Oppo’s Vice President of Chinese sales and marketing Brian Shen took to Weibo to post photos of a foldable smartphone. Similar to Huawei Mate X, Oppo’s foldable phone is likely to have the screen wrap around the outside of the fold, resulting in the users having two screens on either side of the device when it’s folded up.

In addition to this, Shen in his post said the foldable phone could enter mass production if Oppo sees enough customer demand. 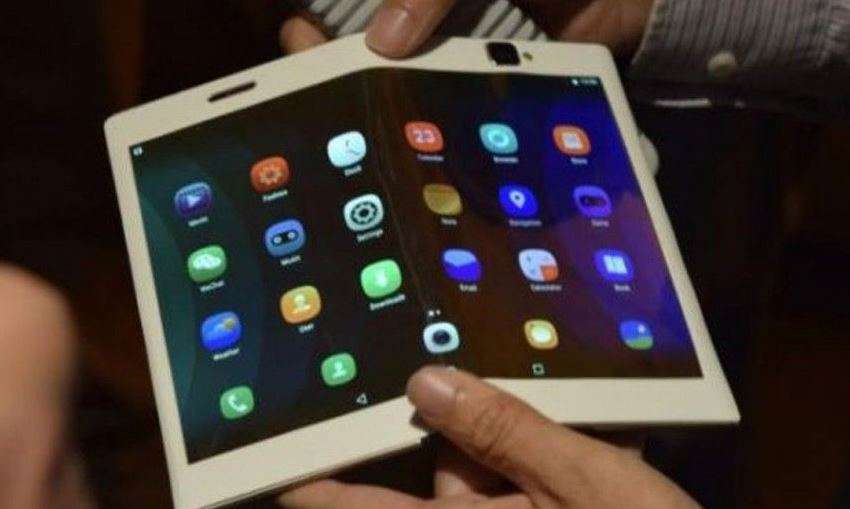 As per the speculations made by Motorola itself, the brand will not be left very far behind in coming up with a swanky foldable phone and might in fact carry on with the iconic Motorola Razr branding for the same. Most likely, this Moto phone will be having a flip phone then, but with a completely foldable screen inside when you open it up.

In February 2017 Yang Yuanqing, the CEO of Lenovo (the parent owner of Motorola) said, “With the new technology, particularly foldable screens, I think you will see more and more innovation on our smartphone design. So hopefully what you just described [the Motorola Razr brand] will be developed or realised very soon.”

Post that we have seen Motorola file a patent for a two-screen folding phone that flips out to be used as a tablet. The patent shows two cameras, along with hinges at the top, bottom and middle, and the ability to be propped up into a tent-like display mode. An unfolded screen size of 7 inches has been mooted for the Razr Motorola foldable phone.
Since there have been no leaked images of how and what the foldable Motorola phone might look like, there cannot be said much about it. 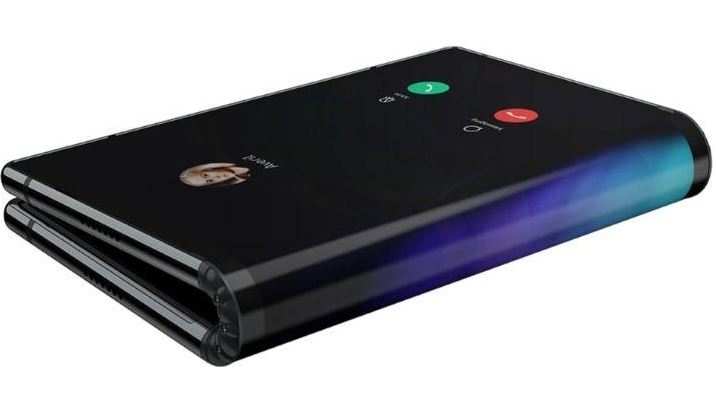 Much before Huawei and Samsung, the world of gadgets saw its first ever foldable phone in last November. Named as the FlexPai, Royole’s foldable phone has a 7.8-inch AMOLED screen with a 1920 x 1440 resolution and measures 7.5 x 5.3 x 0.3 inches.

The Snapdragon 855-powered Flexpai has two cameras rated at 16 and 20 megapixels, and comes with 8GB of RAM and 128GB of storage in its Rs 91,854 base model. You can already order it from Royole, though the company warns it may take up to eight weeks for your order to ship.

olding the FlexPai is relatively fluid, and you can use the phone in full-screen, phone-sized and tent modes. The device also doesn’t feel that heavy. Still, the FlexPai felt a little unfinished, like it had been rushed to market to beat the bigger players. We hope to eventually test out the cameras and see how this phone holds up to