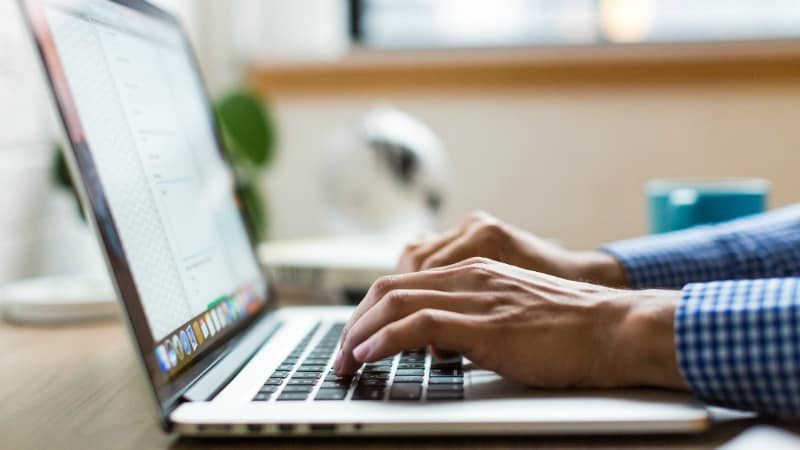 The Centre on Friday defended its decision to authorise 10 agencies to undertake surveillance by intercepting, monitoring or decrypting any information generated, transmitted, received or stored in any computer under the Information Technology Act, 2000 and interception of messages under the Indian Telegraph Act, 1885.

Citing “grave threat to the country from terrorism, radicalisation, cross border terrorism, cyber crime, organised crime, drug cartels”, the Centre in its affidavit filed in the Supreme Court on Friday said: Though Right to Privacy is a sacred Fundamental Right, the veil of privacy can be lifted for legitimate state interest, sovereignty or integrity of India, friendly relations with foreign states or public order.

The list of the grounds justifying the surveillance by the state agencies also includes “preventing incitement to the commission of any cognizable offence” involving the interest of the state necessitating investigation.

It pointed out that the threat to the country from terrorism, radicalisation, cross border terrorism, cyber crime, organised crime, drug cartels could not be “understated or ignored” and a “strong and robust mechanism” for timely and actionable intelligence is imperative.

“A well laid down procedure for oversight by a committee headed by the Cabinet Secretary doubtlessly ensures that the provisions of law, rules and SOP are adhered to,” the Centre said in its response to a batch of petitions which it is seeking to be dismissed as they lack merit.

The Centre has told the court that provisions under the IT Act and the Telegraph Act itself mandate “self-contained safeguards to ensure that the fundamental rights of any citizen either under Article 19(1)(a) or otherwise is not adversely affected”.

The petitioners have also challenged the December 20, 2018 Union Home Ministry order permitting surveillance under the IT Act and the Telegraph Act.

Defending the Home Ministry order, the Centre asserted that in fact it restricts the exercise of powers and removes “possible” vagueness by specifying the agencies and organisations that alone are authorised to undertake surveillance after approval from the competent authority.

The top court had on January 25 sought a response from the Centre on the petitions challenging the constitutional validity of the government’s power of surveillance under the Telegraph and the IT acts.

The petitioners have contended that the said provisions permit surveillance which violates fundamental rights and freedoms under Articles 14, 19, and 21 of the Constitution and cause injury to public interest.