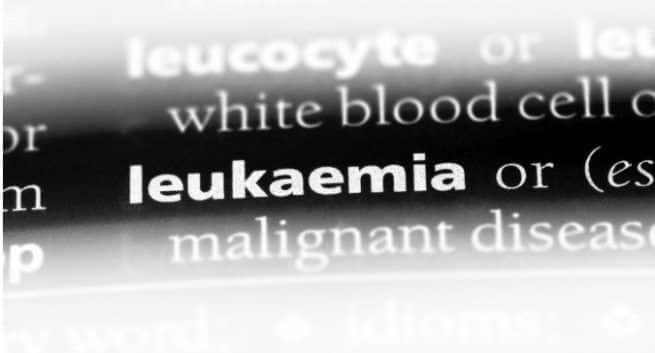 According to recent studies, one in three children with acute lymphoblastic leukaemiawere overweight or obese during their diagnosis. This tends to take a toll on the health of the children. Their quality of life will deteriorate and they will experience immense pain. Reportedly, the research in the University of California, Los Angeles in the US which administered the chemotherapy drug vincristine to obese and non-obese mice with leukaemia revealed these shocking findings.

Leukaemia can be termed as the cancer of the blood or bone marrow. You may suffer from leukaemia if there is a problem with the production of blood cells. It tends to affect the leukocytes or white blood cells. If one has leukaemia, they may exhibit symptoms like weight loss, poor blood clotting, boon pain, infections, fever, chills, fatigued and so on.

Reportedly, according to Steven Mittelman, chief of pediatric endocrinology at UCLA Mattel Children’s Hospital, this shows that a dietary intervention could help us kill leukaemia cells in children with acute lymphoblastic leukaemia and help them lead a better life. Reportedly, the currently available treatments for leukaemia are very toxic, so to use a healthy diet, without increasing the toxicity of therapy to help people deal with cancer, would be a good option.