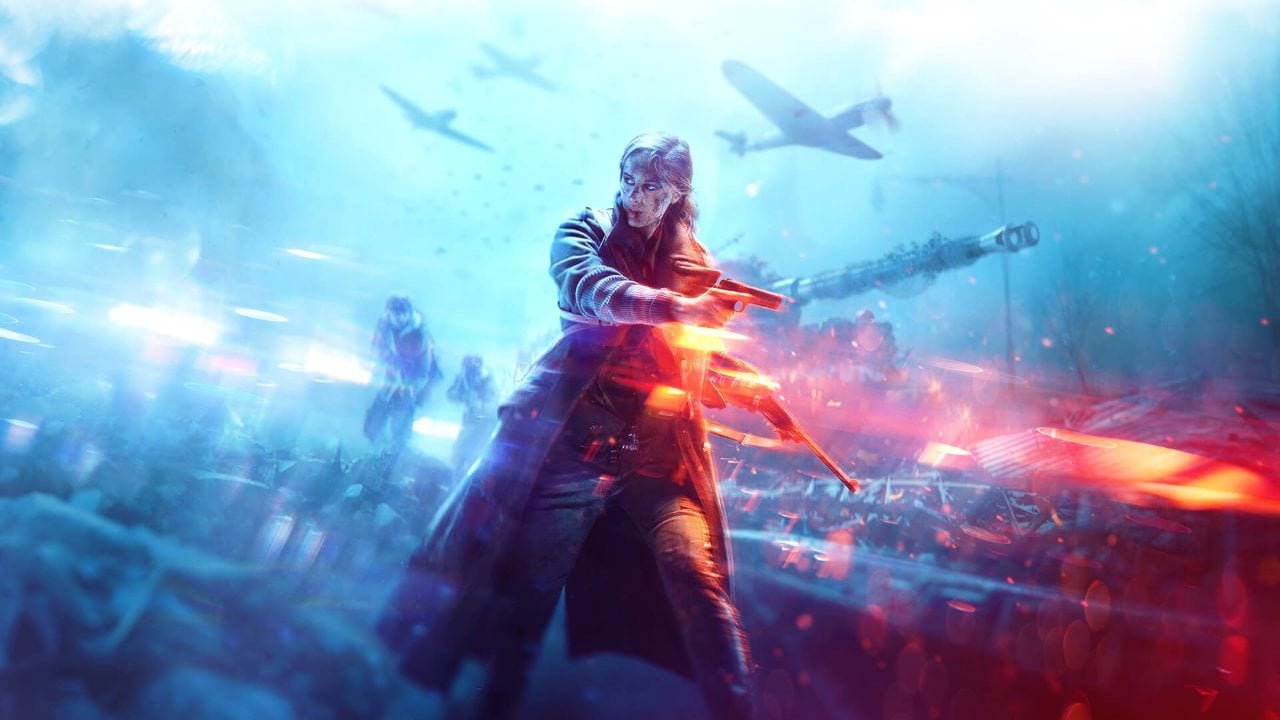 With this in mind, he speculates that Battlefield V will run similar to Battlefield 1. This means you can expect 4K resolution and 60fps on PS4 Pro and Xbox One. As for the standard PS4, the resolution would vary between 900p and 1000p while the base Xbox One would be 720p to 900p with both versions operating at 40 to 60fps.

Battlefield V’s release date is October 19 and it’s already had one closed alpha event. After the Battlefield V closed alpha was met with a mixed reception, developer Dice took to its website to outline what we can expect from the World War 2 shooter in the months prior to its release. Battlefield V’s beta for PS4, Xbox One, and PC will begin from September 4. In addition to this, the team is looking to make some significant changes to the shooter’s gameplay before the Battlefield V beta begins particularly in terms of its gunplay and weapons.

Battlefield V open beta will give players access to the 64-player Conquest mode on the Rotterdam map in the Netherlands or the Arctic Fjord map, set in icy terrain of Narvik, Norway. Additionally, the beta will grant access to two “days” of Grand Operations, which EA describes as a “modular narrative experience inspired by historical events”.

The full version of Battlefield V is out in October. EA/Origin Access members get it first on October 11, followed by Deluxe Edition pre-orders on October 16, with the rest on October 19.