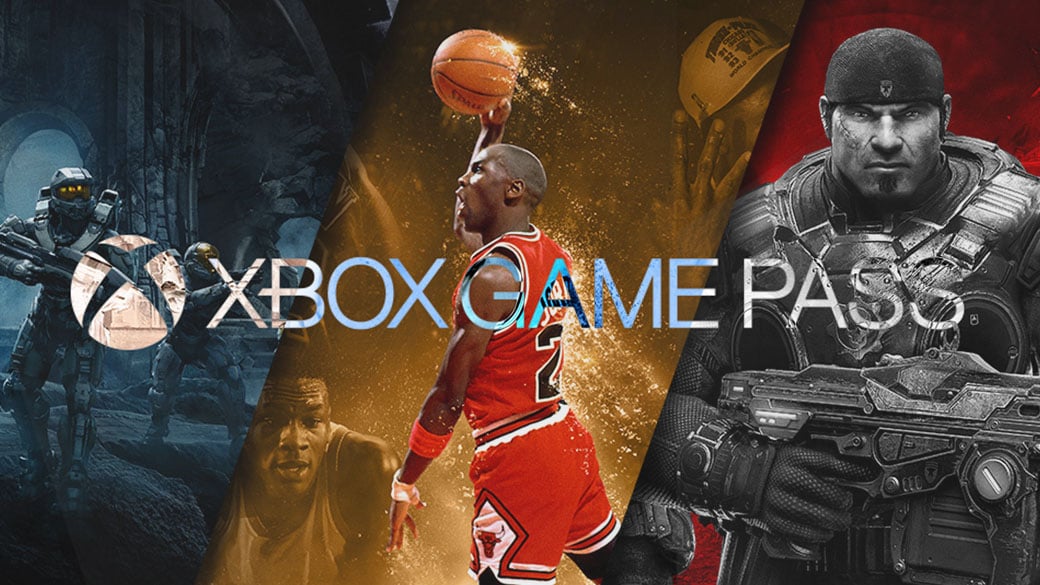 Xbox Game Pass is Microsoft’s attempt at a Netflix-styled gaming subscription service featuring a mix of Xbox One exclusives and multi-platform titles. The company has released an Xbox Game Pass Android app which is now available for download via Google Play. This app will not let you play Xbox One games on your Android phone. Rather, it would allow you manage your Xbox Game Pass account and content on the go. It lists all the games available on Xbox Game Pass for your Xbox One and can send you notifications when new games have been launched on the service.

Previously, Microsoft announced that Xbox Game Pass would be getting a new feature called FastStart. According to the company, it will allow you to get into games twice as fast compared to the tech used in Xbox Game Pass right now. It will be made available for select titles.  And while Microsoft touted the benefits of FastStart on stage at its E3 2018 event, the fine print suggests you’ll need a 20Mbps line to get the best of it.

“Games will still download based on your local bandwidth, and you’ll need to have an internet connection with at least a 20Mbps download speed to take advantage of FastStart. That minimum speed helps maximize the number of users who can take advantage of FastStart while minimising the possibility of experiencing gameplay interruptions,” reads a post from Jason Ronald, Principal Group Program Manager, Xbox Platform on the official Xbox site.