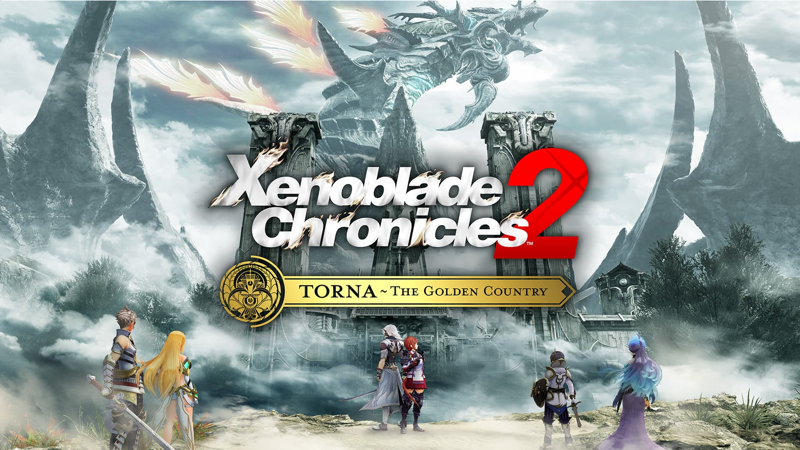 In Nintendo’s own words, “In this new mode, uncover the full history of Jin and the fall of his homeland that took place 500 years before the events of Xenoblade Chronicles 2. The newly refined combat system lets you take control of both Driver and Blades as you explore a new Titan, the Kingdom of Torna.” The trailer shown at E3 2018 has the narrator mentioning that it is the year 3564 when one blade, the Aegis known as Malos, destroys the country of Coeia. Malos decides that his next target is Torna, and that is where the DLC gets its name from.

The trailer then shows the heroes deciding that they need to subdue Malos in order to stop his bloodlust. They then embark on an epic adventure where they try to understand why one of their heroes has taken a rather dark path.

If you’re interested in this new content, then you will have to get the expansion pass for Xenoblade Chronicles 2 or purchase this DLC at retail. The expansion pass costs $30 (roughly Rs. 2,000) and includes all DLC content including Torna – The Golden Country. The DLC will be available on September 14, 2018 for those who purchase the expansion pass. If you want the standalone retail version of this DLC, you’ll have to wait till September 21, 2018 and the price for that is yet to be announced.