HTC on Thursday announced its Vive Standalone VR (virtual reality) headset exclusively for the Chinese market. HTC has partnered with Qualcomm to develop the new “premium” standalone VR headset, and said come with HTC’s Viveport as its official content platform.

HTC claims that the new Vive Standalone VR headset will deliver an “outstanding standalone VR experience” making it the “best-in-class premium device for this segment in the China market.” There’s no pricing or availability details announced as of now. Previously, HTC launched a VR headset only for Japan, and it was compatible with the HTC U11 smartphone. 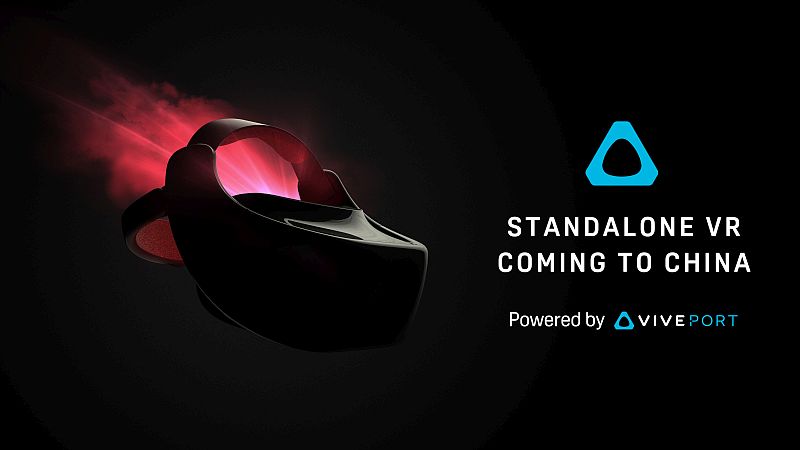 The Taiwanese company is calling out interested VR developers to register at viveport.com/standalonevr-cn to apply for participation in the associated support programmes of the Vive Standalone, and also to get an early access to upcoming developer events. The headset is said to come with built-in VR functionalities without the need of a PC or phone to operate.

“China is the leading mobile market in the world today, and has the momentum to lead the global VR market as well. Partnering with Qualcomm to deliver an easy to use and more affordable Vive VR system will enable us to make premium standalone VR widely accessible to the masses in China,” said Alvin W. Graylin, China Regional President of Vive, HTC.