“The bank has today entered into a share purchase agreement with Jasper Infotech Private Limited (‘Snapdeal’), to acquire 100 percent equity capital of Accelyst Solutions and FreeCharge Payment Technologies (Accelyst and FPTPL collectively referred to as ‘FreeCharge’), subject to receipt of requisite regulatory approvals, including from the RBI, for a cash consideration of Rs. 385 crores,” it said in a regulatory filing.

The bank’s managing director and chief executive, Shikha Sharma, told reporters that the agreement was signed earlier in the day and the deal is important from a strategic perspective for the bank.

Axis Bank’s chief financial officer Jairam Sridharan said the acquisition will double the customer base of the bank and leapfrog its digital journey by multiple years. 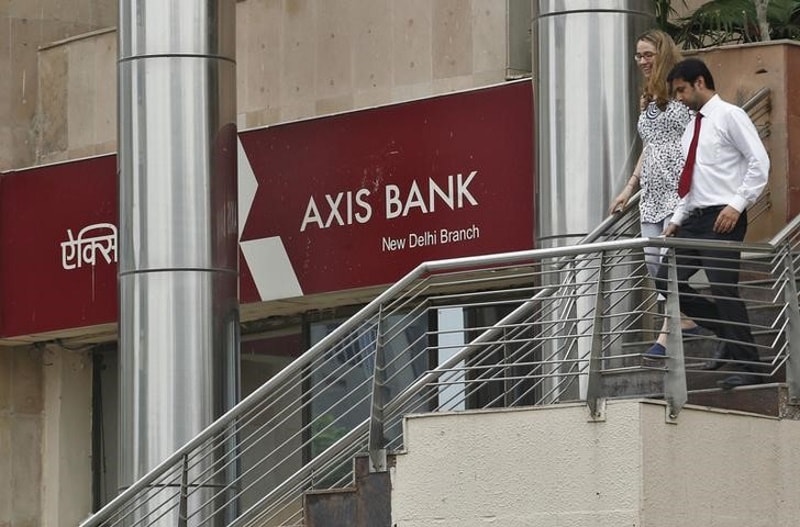 He said the bank expects regulatory clearances to the deal in two months. Following this, the bank could consider merging their wallet businesses.

FreeCharge presently has a revenue of about Rs. 80 crores, he added.

Snapdeal had bought FreeCharge in April 2015 for an estimated $400 million or over Rs.2,500 crores at current rates. At that time, this was touted as the largest deal in the nascent start-up ecosystem in India.

Earlier, FreeCharge was reported to be holding discussions with Paytm (One97 Communications).

However, the deal did not go through as the Alibaba-backed company was offering a much lesser price of about $15 million (roughly Rs. 96.1 crores), one of sources said.

Acquiring FreeCharge’s business would give Axis Bank access to about 52 million mobile wallet holders of FreeCharge as well as about 150 to 200 professionals.