As part of its review of Amazon’s agreement to buy Whole Foods , the Federal Trade Commission is looking into allegations that Amazon misleads customers about its pricing discounts, according to a source close to the probe.

The FTC is probing a complaint brought by the advocacy group Consumer Watchdog, which looked at some 1,000 products on Amazon’s website in June and found that Amazon put reference prices, or list prices, on about 46 percent of them.

An analysis found that in 61 percent of products with reference prices, Amazon’s reference prices were higher than it had sold the same product in the previous 90 days, Consumer Watchdog said in a letter to the FTC dated July 6.

Following receipt of the letter, the agency made informal inquiries about the allegations, according to a source who spoke on background to preserve business relationships.

The FTC declined comment for this story. It was not known if the agency would open a formal probe into the allegations. Amazon closed up slightly for the day at $1,028.70.

Amazon said in a statement that Consumer Watchdog’s study was “deeply flawed.” 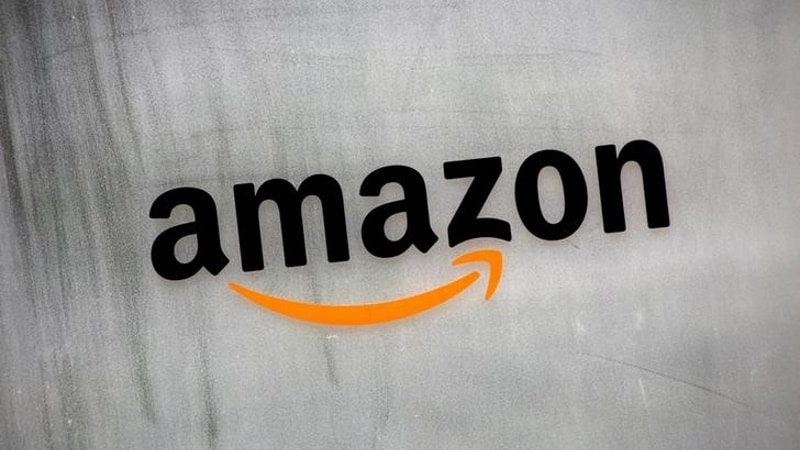 “The conclusions the Consumer Watchdog group reached are flat out wrong,” Amazon said. “We validate the reference prices provided by manufacturers, vendors and sellers against actual prices recently found across Amazon and other retailers.”

The review of Amazon’s discount pricing is an indication the FTC is taking a serious look at the e-commerce company’s agreement to buy Whole Foods, a deal that critics say could give Amazon an unfair advantage.

Consumer Watchdog argued that the deceptive list prices make Amazon prices look like a bargain, and asked the FTC to stop Amazon from buying Whole Foods while the deceptive discounting is occurring.

The FTC plays a dual role of probing charges of deceptive advertising and assessing mergers to ensure they comply with antitrust law. Amazon said in June that it would buy the premium grocer for $13.7 billion.

The FTC’s “Guide Against Deceptive Pricing” warns against using a “fictitious” or “inflated” list price for the purpose of making the price charged look like a bargain.

Amazon settled similar allegations with Canada’s Competition Bureau in January. It paid a fine of C$1 million ($756,658.60 or roughly Rs. 4.8 crores) as part of the settlement.

Amazon ran afoul of the FTC in 2014 for making it too easy for children to run up bills while playing games such as “Pet Shop Story” and “Ice Age Village” on mobile devices, resulting in an estimated $86 million (roughly Rs. 554 crores) of unauthorised charges. It has been ordered to reimburse parents for the charges.