Anthony Noto, who has been serving as Twitter’s CFO and chief operating officer since November, will remain at the company as COO, Twitter said in a statement.

The appointment of Segal, 43, comes as investors are demonstrating renewed optimism in Twitter, which still lags rival social network Facebook Inc in terms of size and profitability.

Twitter shares rose 3 percent on Tuesday, before the announcement of Segal’s hiring after the market’s close. The stock is up 32 percent since April 17, when it hit the low of the year at $14.12.

In April, Twitter reported better-than-expected user growth in the first quarter of the year, partly related to heightened user interest in political news and comment. 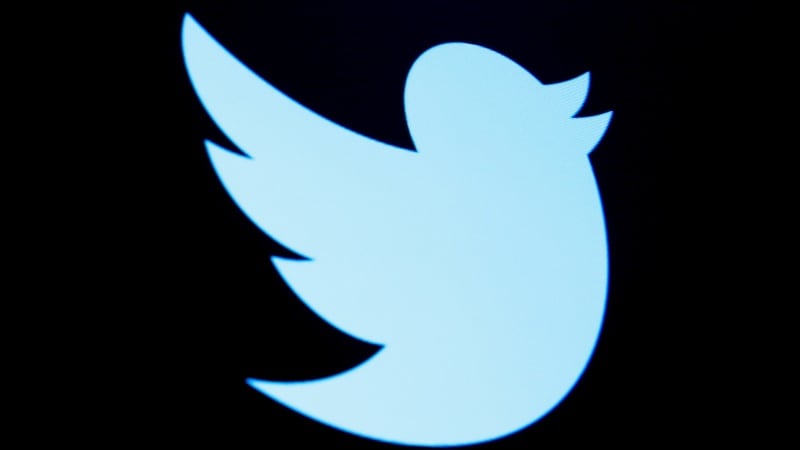 Before joining Intuit, Segal was the CFO of RPX Corp , which helps companies manage patent risk, and earlier spent some 17 years at Goldman, according to a biography provided by Twitter.

From 2009 to 2013, Segal was a Goldman managing director and head of its global software investment banking unit, advising tech companies on mergers, acquisitions and initial public offerings, Twitter said.

Twitter Chief Executive Jack Dorsey said Segal was an ideal fit because of the range of his experience.

“He brings a principled, engaging and rigorous approach to the CFO role, with a track record of driving profitable growth,” Dorsey said in a statement.

Segal said in a statement he was committed to helping Twitter “continue toward its goal of GAAP profitability.”

Segal is entitled to receive a signing bonus of $300,000 (roughly Rs. 1.9 crores) and his annual salary will be $500,000 (roughly Rs. 3.2 crores), Twitter said in a securities filing. He will also be eligible to receive 1.2 million shares in the company, subject to conditions and vesting, according to the filing.

Twitter is scheduled to report earnings for the second quarter on July 27.