With inflation falling to record low levels and industrial growth slipping to below 2 per cent, bankers and economists feel the pressure has increased on the Reserve Bank to cut benchmark interest rate next month. The six-member Monetary Policy Committee (MPC) headed by RBI Governor Urjit Patel will meet on August 1-2 for the third bi-monthly monetary policy review of 2017-18. The MPC in its previous review in June had retained the repo rate at 6.25 per cent for the fourth straight time citing risk to inflation.

Private sector Kotak Bank is of the opinion that since the RBI has revised down its inflation trajectory sharply in the June policy, and given that inflation reading, the central bank has some room to be accommodative.

“We expect the MPC to cut repo rate by 25 bps in the August meeting,” the bank said in report.

An SBI report said that most inflation risks are now on the downside and expect the retail inflation to be sub-2 per cent for the next month, sub-3 per cent for August-September and sub-4 per cent for October-November and 4-4.5 per cent between December and March.

For 2017-18, CPI inflation average could thus be below 3.5 per cent with a downward bias, the report added.

The retail inflation, which the RBI mainly factors in while deciding interest rate, has declined to historical low of 1.54 per cent in June. The wholesale price inflation for the month too has dropped to eight month low. 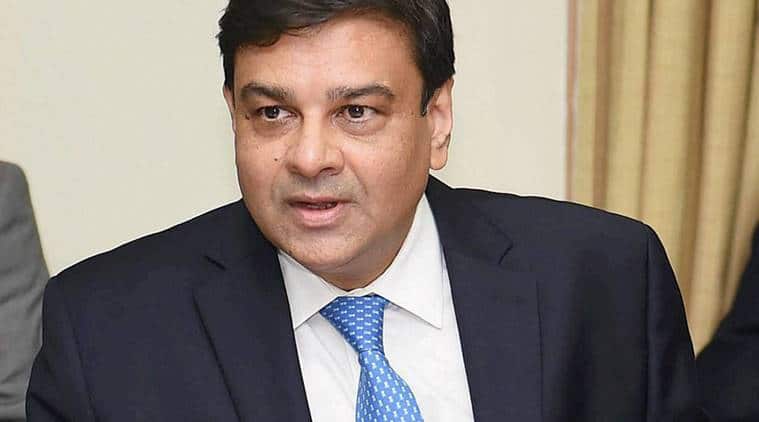 Industry chamber CII is of the view that declining inflation, which has been undershooting the central bank’s inflation target by a large margin, should induce the RBI to resume its rate easing cycle.

CII said it “strongly recommends” a rate cut of 50 basis points in the forthcoming monetary policy to provide a fillip to demand.

Commenting on the retail inflation data, Chief Economic Advisor Arvind Subramanian had said the “paradigm shift” in inflationary process has been missed by all, who have made “systematic inflation forecast error”, apparently referring to the RBI.

In the MPC, RBI Governor Urjit Patel had argued for avoiding “premature policy action” and waiting for more inflation data.

“Incoming data is expected to provide greater clarity on the durability of recent food and non-food disinflation,” he had opined.

One of the MPC members Ravindra Dholakia, however, had advocated a 50 basis point cut in the repo rate, saying several noteworthy developments recently on prices and output fronts warrant a decisive policy action.