Hardik Pandya on Tuesday shared a picture of himself in whites after getting selected to represent India in the three-match Test series against Sri Lanka, that will begin on Wednesday.

Pandya has been selected in the Test squad and is likely to make an appearance in the whites during the three Tests.

As the players are gearing up for the first Test, Pandya posted a picture from his offial Twitter account on Tuesday in white and said that it was his childhood dream to play for India in the longest format. He wrote, “What better to live moments which i often fantasized as a growing kid! The Paramount to represent India in whites. #livingthedream #SLvIND.” 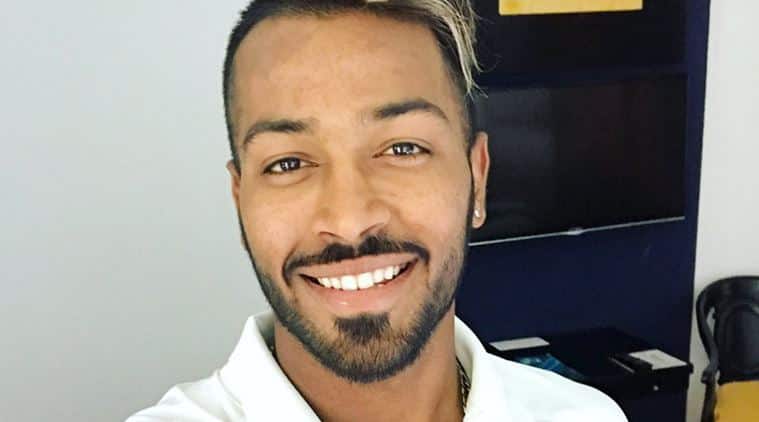 Pandya has been a regular for India in the limited overs but he will look to find a place in the Test set-up during Sri Lanka tour. The all-rounder was impressive during India’s Champions Trophy campaign and chipped in during India’s series win in West Indies.

Captain Virat Kohli on Tuesday also said in a press conference that Pandya has a great chance of playing in the upcoming Test as he ‘has a knack of picking wickets’.