China’s top cyber authority ordered the country’s top tech firms to carry out “immediate cleaning and rectification” of their platforms to remove content deemed offensive to the Communist Party and the country’s national image, it said on Wednesday.

The watchdog held a meeting with representatives from firms including Tencent Holdings Ltd, Baidu Inc and Sohu.com Inc, on Tuesday where it gave them a list of specific errors, the Cyberspace Administration of China (CAC) said in a statement on social media.

“[The sites] must adhere to the correct political line and moral norms,” the statement said.

Chinese authorities have recently cracked down on platforms that allow users to share media from outlets that are not sanctioned under state-issued licenses, amid a wider censorship campaign spearheaded by President Xi Jinping. 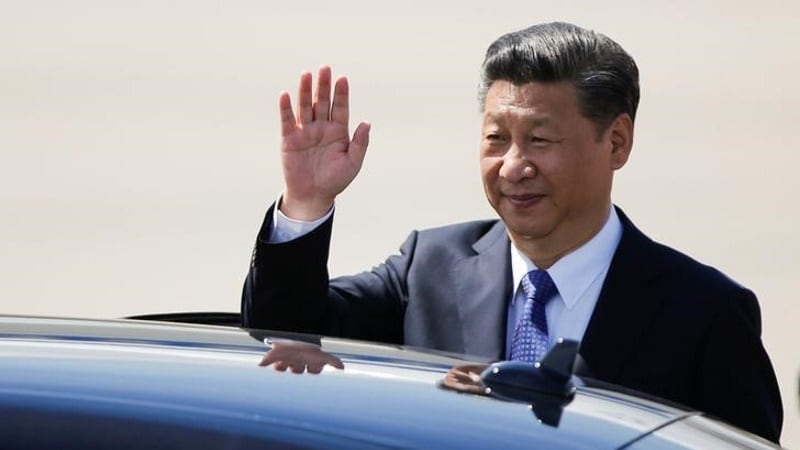 On June 1 the CAC ushered in new regulations requiring all offline and online media outlets to be managed by Party-approved editorial staff. Workers in the approved outlets must receive training from local propaganda bureaus.

In the wake of the new regulations several sites have been targeted with fines and closures under the watchdog’s orders.

In specific examples, the CAC criticised one platform that failed to censor articles that “seriously deviated from socialist values” by saying China benefited from US assistance during conflicts with Japan during World War II.

Other examples included a story detailing alleged affairs by party officials, an opinion piece that decried China’s death penalty and an article that urged readers to invest in speculative real estate projects.